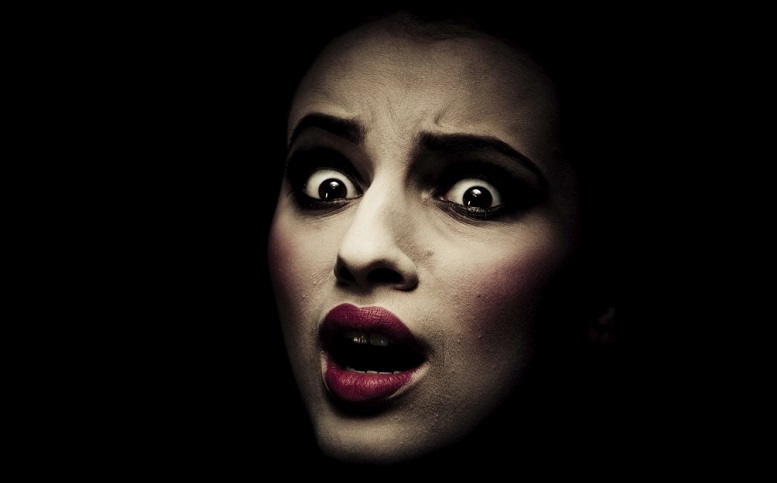 1. Taurus
There’s nothing a Taurus loves more than weddings. They are the kind of person who will sprinkle rose petals across the bed, surprise you with plane tickets, or show up on your doorstep in the pouring rain. They will make romantic gestures you thought only existed in Ryan Gosling movies. And they will expect you to do the same, because their standards for their partner are as high as their standards for themselves.

3. Cancer
A Cancer won’t beg you for a five-star dinner or a new piece of jewelry, because they are low maintenance, but they would be overjoyed if you surprised them with one. Honestly, if you do something as small as pick up a little bottle of wine, it will make them swoon. In fact, it will make their entire week. They just want to know that you’re thinking of them, that you’re willing to put in effort for them.

4. Capricorn
Capricorns are low-key romantics. They won’t get on stage to sing you a song in front of a roaring crowd, but they will give you a massage when they notice you’ve had a hard day. They will pick up your favorite ice cream for you and do the dishes during your turn when you seem stressed. They are extremely thoughtful and surprisingly sensitive, but they show it in small ways.

5. Libra
Libras are optimistic. They keep their faith. It doesn’t matter how many times they have been screwed over in the past — it doesn’t matter how many people have lied to them or used them or cheated on them — they are still searching for the right person. They believe that love is out there and that it’s only a matter of time until they find it. They are romantics at heart, even if they don’t have anyone to be romantic with yet.

6. Leo
Leos are stuck somewhere in the middle, caught between being hopelessly romantic and a hardcore skeptic. They so badly want to believe in love — but after all of the people who have hurt them in the past, after all of the times they thought they found their person and were proven wrong, they have their doubts.

8. Aries
An Aries would love to visit Paris with their person or have a picnic beneath the stars. But they would never admit that. They are so independent that they don’t like to let their vulnerable side show. They try to appear more cynical than they actually are. It’s their way of protecting their heart, of making sure that they never get hurt.

9. Scorpio
Scorpios are the kind of people who will tease you as a way to flirt with you. The kind of people who will receive a sweet compliment and call you an idiot, even though they secretly think you’re adorable for what you’ve said. They are uncomfortable with their emotions, so they replace their happiness with fake annoyance. But once you get to know them well enough, you’ll know what they really mean.

10. Virgo
Virgos are people watchers, they pay close attention to their surroundings. That means they overheard the fights that their parents have had. They noticed the red flags that their friends’ partners have had. Instead of focusing on the good parts of relationships, they are drawn to the bad parts. And they aren’t sure if they want something so toxic. They would rather stay single than get with someone who is only going to hurt them.

11. Sagittarius
This sign doesn’t understand traditional romantic gestures. If they like someone, they are going to prove it every single day by being there, by showing up. They don’t want to wait until Valentine’s Day to prove their love with flowers or chocolates or some other material item. Quite frankly, they think romance is stupid. They know how to show their love without getting sappy.

12. Gemini
According to this sign, people are liars. People are cheaters. They aren’t trustworthy. They aren’t honest. They will do whatever they need to survive without caring who they hurt. It’s hard for a Gemini to open their heart up to someone new, because it’s hard for them to let go of their belief that everyone is out to get them. That everyone only cares about themselves. /By Holly Riordan