HoroscopeFan
Home Zodiac Signs and Meanings What Is The Dark Side Of Your Zodiac Sign? 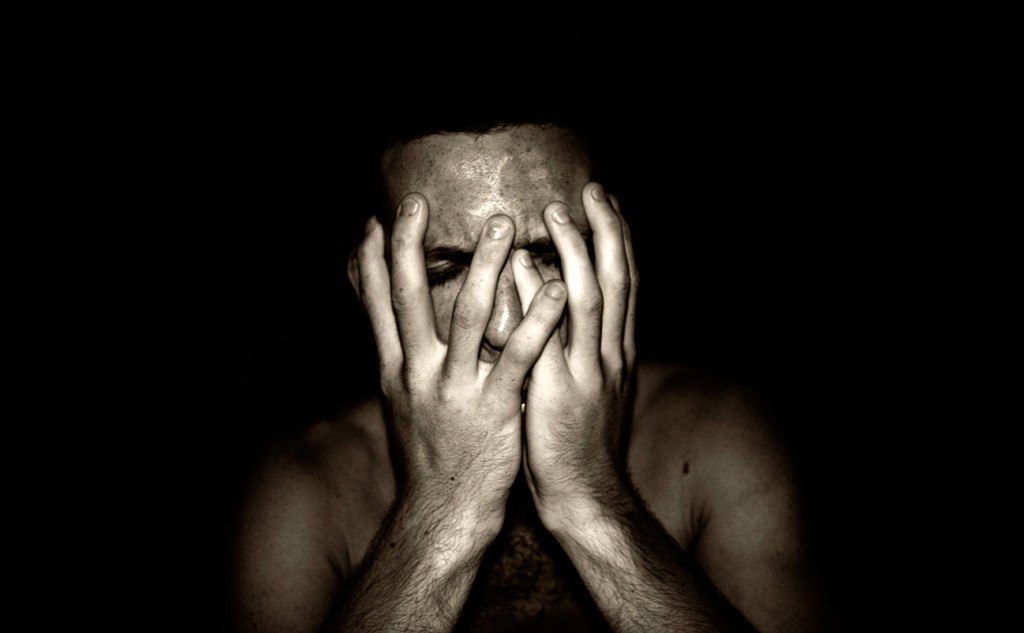 We all love to read our horoscopes, but we tend to read only about the positive and fun things about our zodiac signs. However, each of the twelve zodiac signs also comes with a host of negative qualities. You probably know all of your good personality traits already, but what about the negative side of your astrological sign?

Each sign of the zodiac also has a dark side, so read on to find out what is your shady side, according to astrology!

Aries, you always have the big picture in mind. You’re spontaneous, dynamic, and there’s nothing you love more than a good adventure. You also love being in charge. Although you don’t like to admit it, deep down, you’re a total control freak which can drive your friend or family away.

Taurus, you pride yourself on having your life together. You’re not as much of a control freak as Aries, but you don’t like chaos and disorder. You can be vain and even though you always try to hide this dark side of yourself, no matter how much you deny it, the truth is that you value your appearance so much that it affects your life in a negative way.

People think that you’re two-faced and they’re not completely wrong. You really have a problem with being genuine. We get it, everybody has some different sides to their personality that can come out sometimes, but you actually take this to an extreme. Sometimes, you act like two very different people, so you need to figure out who you really are.

Cancer, you really love and appreciate everyone in your life so much that you want them to treat you the exact same way. You have huge expectations of people, so you guilt trip them when they don’t approach you exactly the way that you want them to. This could involve crying, accusing them of lying, and a whole host of other tactics. Cancer, everyone may think of you as a loving and gentle person, but we need to be honest and tell you that this kind of behavior is manipulative.

Leo, you think that you’re amazing and that you rule the world, but you need to realize that you’re not really the center of the universe. You’re charismatic and friendly, but you’re also an egoistic person who always seeks admiration and attention and tend to use people for their own personal gain.

Virgo, you like everything around you to be perfect. You love it when things go according to your plan. However, you don’t actually take out these tendencies on other people – you keep it to yourself even though it drives you crazy. Virgo, it’s time to relax and understand that you don’t need to be a perfectionist all the time because it makes you look totally neurotic.

Libra, you really pride yourself on having a good taste. Your home is impeccably furnished and decorated and your wardrobe is super fashionable. You probably don’t own a single thing that would be considered “out of season”. And to be honest, you wouldn’t have it any other way. But unluckily, this can also lead to some negative traits. Libra, you need to understand that happiness will never come from the things you own.

Scorpio, you feel things more deeply than others. You’re very empathetic which is also a good trait, but the problem is the way you control your emotions which can easily turn these traits into weaknesses. You sometimes tend to place the importance on your own emotions above everyone else’s. In a relationship, the other person usually has to take a back seat because you’re so busy trying to deal with your individual happiness or sadness that you don’t have time to help them to work through their feelings as well. Scorpio, this is not the right way to influence friends and people, and it makes you look self-centered.

Sagittarius, you think of yourself as a free-spirited person, but others would refer to you as a flake. Being flaky (unconventional, eccentric) is obviously the worst side of your zodiac sign. You like to do things immediately, without hesitation, but unluckily for your friends and family, that can also mean that you can always leave them for something better with absolutely no warning.

Capricorn, you pride yourself on working harder than almost anyone else you know, except your other Capricorn friends, who are always there to motivate you and push you to do better. But other than that, you believe that you don’t know anyone who works as energetically as you do. So you’re always trying to do your best. However, your job is certainly not everything and it can really take a toll on your relationships. Don’t forget about the people in your life, who probably think of you as a “workaholic”, not just a hard worker.

Aquarius, you like to believe that you’re the most “unique” sign of the zodiac. You like that feeling of standing out in a crowd, and the idea of being normal is actually embarrassing to you. You like to be different and you would rather stand out, even if other people don’t fully “get” you. That’s quite fine with you. Aquarius, do your own thing and stop worrying about other people.

You always think the best of people, but sometimes, those same people will take advantage of you and stab you right in the back. You believe that everything will work out in your favor, and then you’re shocked when you fail because you overlooked some important details. Pisces, it’s time to get a grip, or else, your life will be full of awful surprises because you always refuse to see the truth about people and situations.