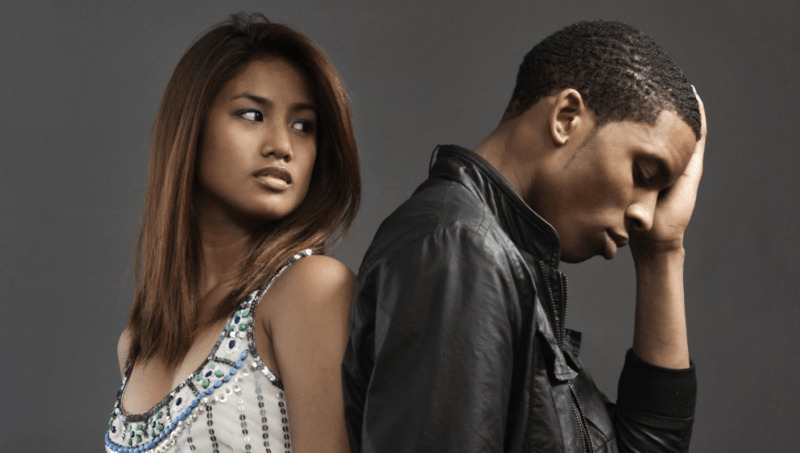 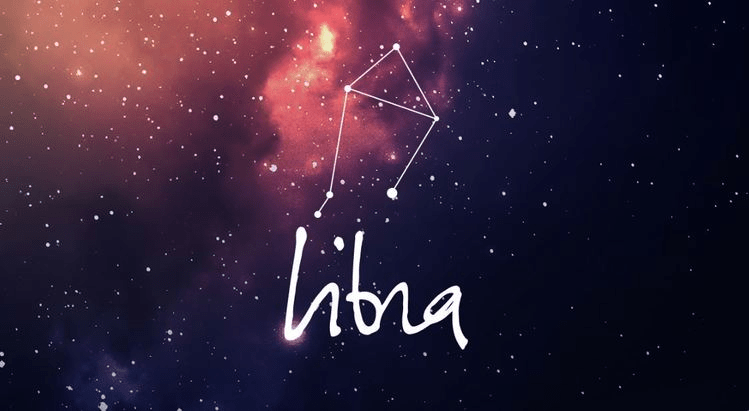 Inside, as a Libran you are is very insecure, you suffer from a lack of self-confidence. You are always searching for something to make you feel complete.

Libra’s insecurities are caused by fear, their fear that a wrong decision will make everything come crashing down around them and cause turmoil in their lives.

Life is not like that and the Libra that acknowledges the fact that life has ups and downs will be less emotionally wound up, not so hard on themselves and as a result, they will be a much happier person. 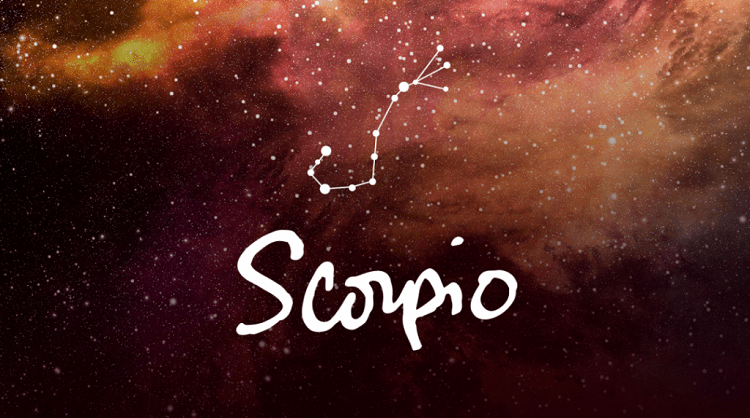 You love keeping scores. They are hardwire to establish a tit for tat kind of dynamic in the relationship. (i.e. “I’ve done something for you, now you must do something for me, or else.”).

If keeping score in a relationship is a habit for you, then it may time to determine if the person you’re involved with is your mate or an opponent; as love shouldn’t be a war. 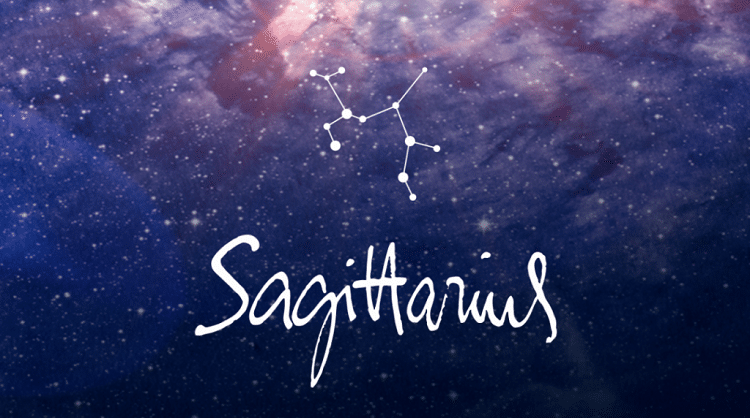 Your trust issues rise to the surface whenever you take a new step in your relationship.

You’re used to being single, so moving in with someone, labeling them as your life partner, and marrying them are huge milestones.

Scary milestones. Milestones that make you question if you’re making a massive mistake and are going to end up with a broken heart.

RECOMMENDED: How To Seduce A Man Based On His Zodiac Sign 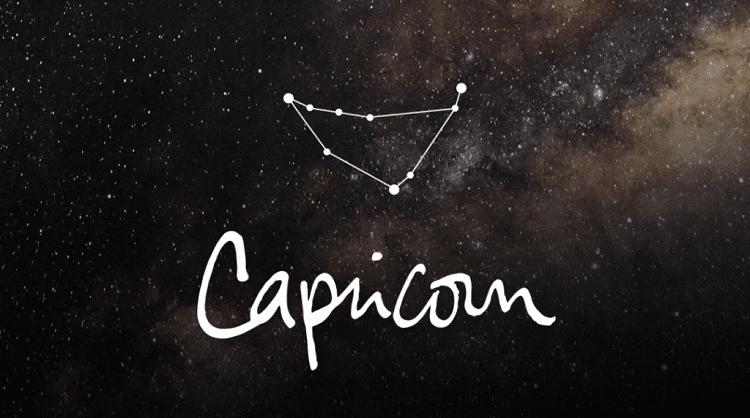 Your trust issues are triggered by your own self-doubt. Whenever you screw up, whether it’s at work or around the house, you have an internal meltdown. 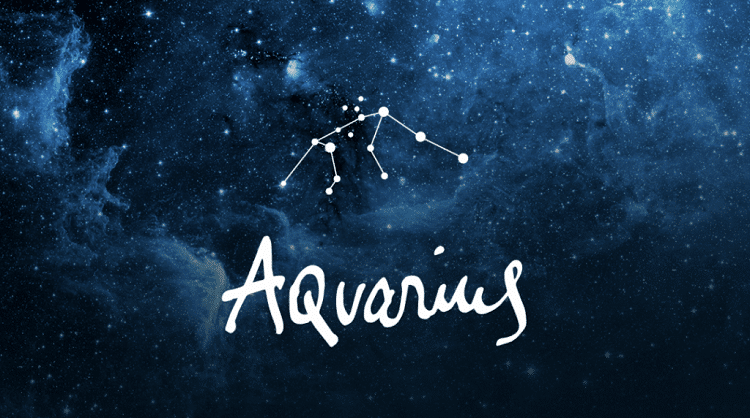 Your trust issues are triggered by your wild imagination. You’re creative, which is why you can picture your loving, caring partner abandoning you in the middle of the night or chopping you up into tiny pieces.

You have an overactive imagination and it’s torturing you. 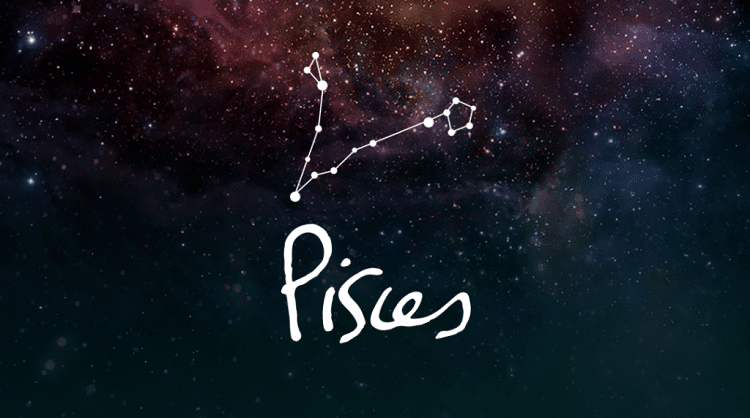 Your friends trigger your trust issues by bringing up scenarios you never would’ve considered. If your partner has been busy lately, they’ll mention how there’s a possibility that you’re getting cheated on or catfished.

They’ll bring up ideas you never would have thought of — and probably shouldn’t be thinking of.