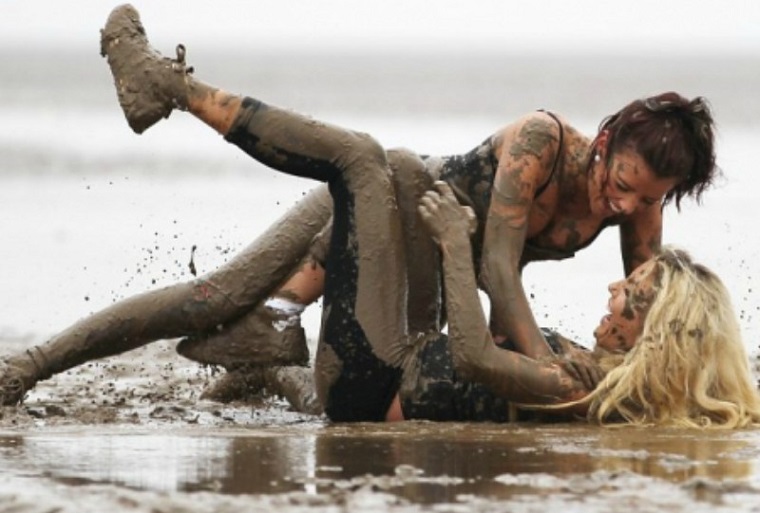 Most spats can be painlessly resolved—unless you get into it with a sign that’s astrologically inclined to lash out or deliver some low blows. Ouch!

If you get into a tiff with an Aries, expect him or her to deploy the artillery, says astrologer Mystic Medusa. Warrior planet Mars rules this sign, and “burning bridges is a perfectly respectable military strategy,” she says. Rams aren’t known for thinking before they speak, so they may lash out with a personal attack and then rush past it, expecting the person on the receiving end to get over it just as fast, adds astrologer John Townley.

As much as Aries speeds into conflict, Taurus is known for being persistent. In other words, Taurus natives may entrench themselves into an argument and refuse to give up, Townley says. This, in the end, can make stubborn Bulls dirty fighters, especially if they feel like their personal property is being compromised, Medusa says.

Quiet and unassuming Cancer may seem unlikely to go for the jugular. Yet, since this sign is emotionally in tune but guarded, a Crab might employ deception or look for ways to get the upper hand, especially when backed into a corner, Townley says. In some cases, they may not even be trying to hit below the belt, Medusa adds. “They are just so darn perceptive that when they amp up, their aim is true,” she explains.

Scorpio, however, tends to plot before stinging. “The challenging thing about fighting with a Scorpio is that you may not even know you’re in a fight until later, when they pick their time and shoot you from cover,” Townley says. With transformative Pluto as their planetary ruler, Scorpio natives don’t take half measures—even when it comes to fighting, Medusa adds.

Because Capricorns only care about preserving their unwavering position during a fight, their personal attacks may be primarily motivated by a will to win. However, these insults won’t be slung haphazardly like Aries’, Medusa says. With Goats, everything is tactical. (So, at least you can look forward to some thoughtful insults?) /by Natasha Burton