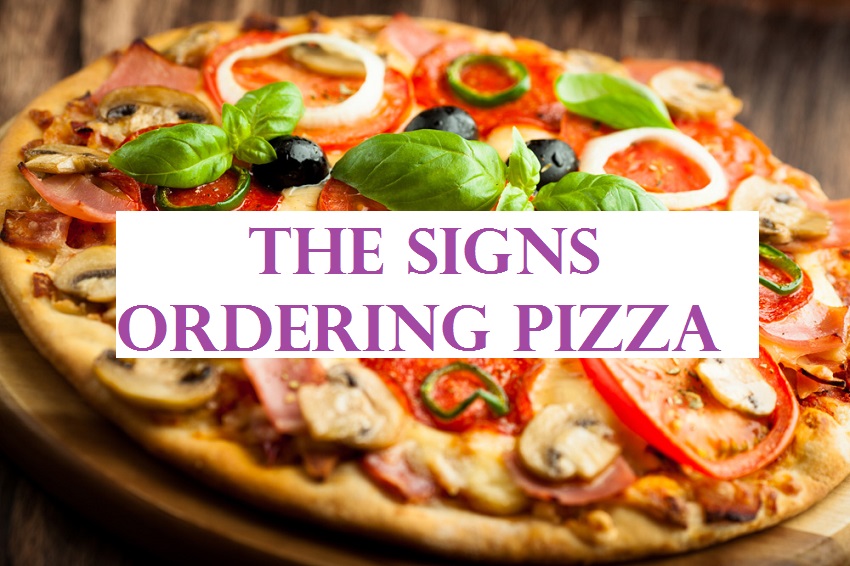 ARIES would just order the first thing they see and don’t hate. If the delivery takes more than 10 minutes they will scream at people and/or make whale noises

TAURUS would be patient enough, but will probably say that they want to order something big and cheap

CANCER would insist on making their own pizza

LEO won’t mind ordering expensive ones even if they have a freeloader roommate, you know unless that roommate is too pathetically a freeloader

VIRGO would try to order something more healthy which is hilarious

SCORPIO would just tell them to surprise them, and then complain if they don’t think it’s good

SAGITTARIUS would order pizza with a weird voice to confuse them and probably give out a weird fake name, and then giggle snort while eating

CAPRICORN would calculate if the price is worth the toppings

AQUARIUS would sometimes try to order the most incredibly, uh… unique pizza. That might have just been another word for what-the-actual-how-do-you-even