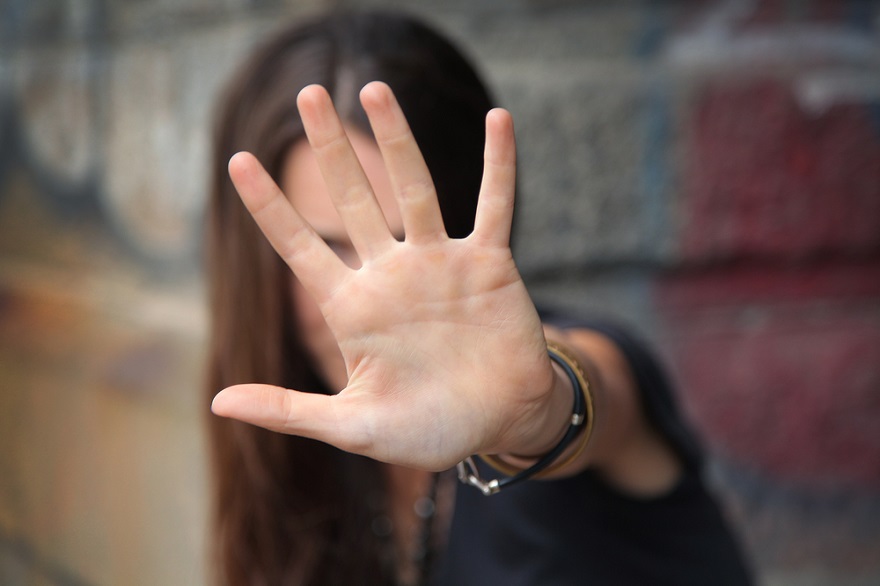 Aries (March 21st – April 19th)
Aries are extremely proud people. So, what happens is that while they are expressing themselves with great candor, people around might get them wrong. What this sign can’t accept at times is that they can be taken for rude, and frequently triggering devastating reactions.

Taurus (April 20th – May 20th)
Hilarious enough, the stubborn star of the zodiac knows how to smell authenticity from across the room. They tend to judge dishonesty, but they can’t look in their own mirror. If there’s something wrong in here, well it’s the plain obvious.

Gemini (May 21st – June 20th)
When negativity takes your elevator. Gemini loves to be surrounded by people. A crowd of people. But what they keep denying to themselves is that the one thing they actually crave for is understanding and acceptance. And instead of looking for it in all the wrong people, try looking more on the inside.

Cancer (June 21st – July 22nd)
You see the world from your shell: a place where loyalty still reigns. That’s not necessary bad, but this over-optimism of yours keeps you from seeing this from more than just one angle. If you want to deny yourself a world of betrayal, go ahead and do that, but pay attention, the bubble will burst.

Leo (July 23rd – August 22nd)
The Lion King SHOULD STAY KING. In a world inside your head that is. As much as you crave the spotlight, you have to grow up a bit and understand that the world does not revolve around you. Once you get to integrate that authentically, you’ll lose those insecurities.

Virgo (August 23rd – September 22nd)
The most analytical sign of the zodiac can’t take a breath without having to search through folders, and folders, and folders, of details. Once done with that, the questioning will arise. Am I too overcritical? Am I too judgmental? For what it’s worth, yes, you are.

Libra (September 23rd – October 22nd)
Your romanticism makes you think that just because you need people to be diplomatic around you, that means you get what you give. Sometimes, it’s not quite that way. You are very indecisive, very, so you always find it difficult to make a decision, no matter what that is.

Scorpio (October 23rd – November 21st)
You don’t pull of that much sexiness and hotness without manipulating things a bit, Scorpio. And even though you don’t really like the sound of it, what you love the most is the sense of domination. And that just spins things to another level.

Sagittarius (November 22nd – December 21st)
Being impatient, especially for the good things, makes Sagittarius puts things a bit off limits. You don’t actually lack confidence as many might think, some including yourself, you spark with over confidence, pushing things too hard over the ones around you. Learn gentleness.

Capricorn (December 22nd – January 19th)
You know big goals require the most of discipline, but you have a problem with your joy-joy levels. Optimism is a problem for the Capricorn, a long big bumpy pain in the…foot. Going against the odds is not something they like, obviously, but it’s something that they should manage to do.

Aquarius (January 20th – February 18th)
There’s nothing more boring than monotony for this sign. Aquarius is about doing a lot of things, in a lot of different direction. Sometimes, you’d like to go both east and west at the same time, but that’s literally impossible.

Pisces (February 19th – March 20th)
Pisces are sensitive people that like to think outside the box, that are affectionate and generous. But when things go wrong, it’s never their fault, it’s something wrong with your luck, and boy you don’t want to get into an argument with them. Especially when things don’t turn out as they expected. /by Samantha King