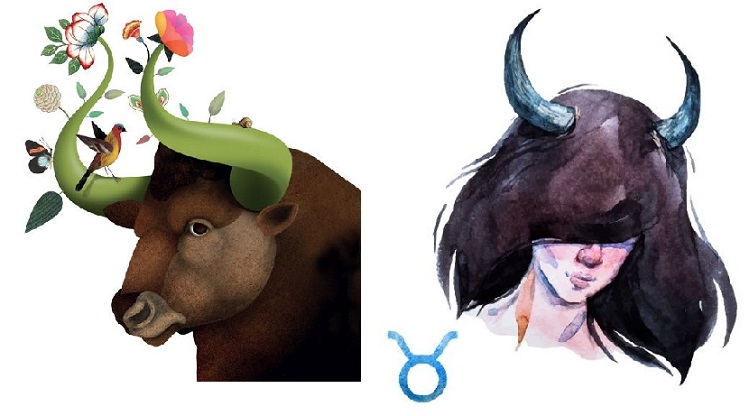 Are you a Taurus woman about to break it off with her Taurus guy? Maybe you’re considering what it may be like if things don’t straighten up? Here is some information you may find useful.

Taurus to Taurus
Typically the two of you can understand each other fairly well. However you are both strong personalities which at times can cause quite a clash. Head butting isn’t something new between you.

You may have the ability to work it out easier than with any other sign but the conflicts you have may not be ones that you’re willing to compromise on. If there are differences that are too great; you may be considering parting ways.

If this is the case, it may take you both some time to really consider everything and even figure out if it’s the best thing. If it is; one of you is going to have to initiate it.

That being said, it’s likely that the Taurus woman will be the one that initiates the break up. She will use her feminine side to see reason and understand that it may just be for the best.

Amicable Break
If anyone can have a break up that is not only peaceful but amicable; it’s the Taurus on Taurus. They understand each other far better than any other sign and they know there is no need for pettiness.

These two could possibly pull of the easiest break up ever. They may also decide to stay friends out of it because they just get how one another thinks. Though they may have differences that keep them apart; they will still appreciate each other.

While these two butt heads for being so similar; they do have some differences in them primarily due to being the opposite sex. They also have differences based on their moon sign as well as their ascendant sign.

This adds in enough edge that possibly could make or break a Taurus/Taurus couple. That being said, if they head for a break up, it will most likely be because they’ve decided it would be best for them both.

The break isn’t typically due to anguish or due to selfish reasons. They have both thought it out over and over. That means when they finally decide to go ahead and end it; they’re positive it’s the right thing. 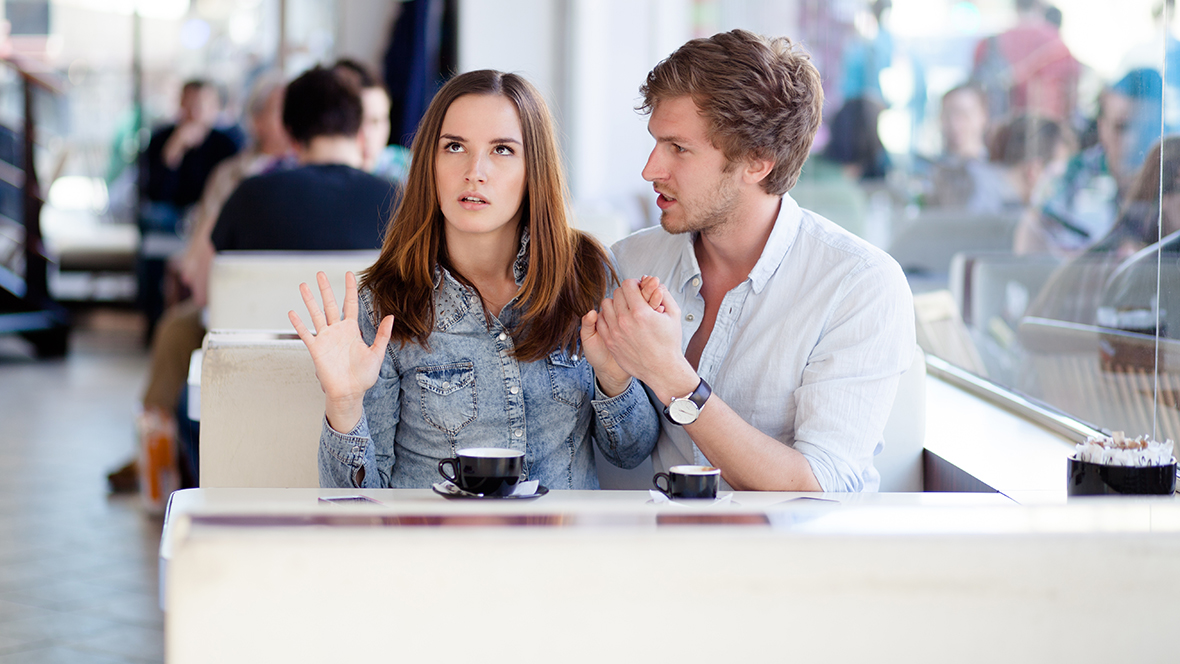 Enduring friendship
Again, if these two break up, it’s probably not something that is tragic or that is heartbreaking. When two signs who understand one another and break it off, it tends to be less melodramatic than other blends.

While normally a Taurus would be a bit reserved and at times icy toward the person they broke up with; these two are probably people that would actually hang out and still call one another.

I wouldn’t be surprised at all to see the broken up Taurus man and woman remaining best friends. This is almost like a soul mate type of relationship so even if they figure out it isn’t working romantically, it will still work out in some way.

Reasons for discord
While these two make a super divine match; they may find some fundamental differences that keep them from continuing their romance. These are normally extreme differences though.

Remember that the moon sign and ascendant signs play a role in whether or not they make it or break it. Some Taurus men are aggressive during arguments and the Taurus woman may not like this explosive nature.

The Taurus woman may want things to move along a little quicker than the Taurus man. He will drag his feet when it comes to becoming engaged, married, or perhaps having children together much longer than a Taurus woman will.

If a Taurus woman wants to pick up the pace once a commitment has been put in place; she’ll not have an easy time getting her Taurus counterpart to motivate. He is no hurry.

These are examples of some rifts that these two could experience that would cause them to basically fizzle out and fade away from one another.

Break up really?
These two are really a great match for one another. Many of them find fulfilling relationships with each other that will last a lifetime. Compromise has to be there but these two don’t seem to mind typically.

It has to be some serious differences that would cause these two to not work out. Otherwise these two are unbreakable.

However; if you find yourself a Taurus woman that is losing touch with your Taurus guy; maybe you should try working it out. If you cannot do it and it’s just too far gone; then you’ll be the one that has to call it quits.

Calling it quits doesn’t have to mean disaster or drama. There may be some of those vast few though that will inevitably make it that way. Taurus men don’t like drama but sometimes create some.

They probably do not mean to but they are perpetrators of some serious drama build situations. Once they do this, it may be hard for the Taurus woman not to explode and drop him like it’s hot.

There will always be exceptions to the rule so don’t judge the man by his Sun sign alone. If you two can work it out, give it a shot. If not, the two of you can at least try to part in an amicable fashion.

Perhaps you are the friendship soul mate type. That means that you are meant to be close yet not romantically involved. That’s ok. What works for one, doesn’t work for another.

Whatever you do, make sure communication is very clear and open. This will help you two to express your feelings without there being any misunderstanding or hard feelings. /Anna Kovach