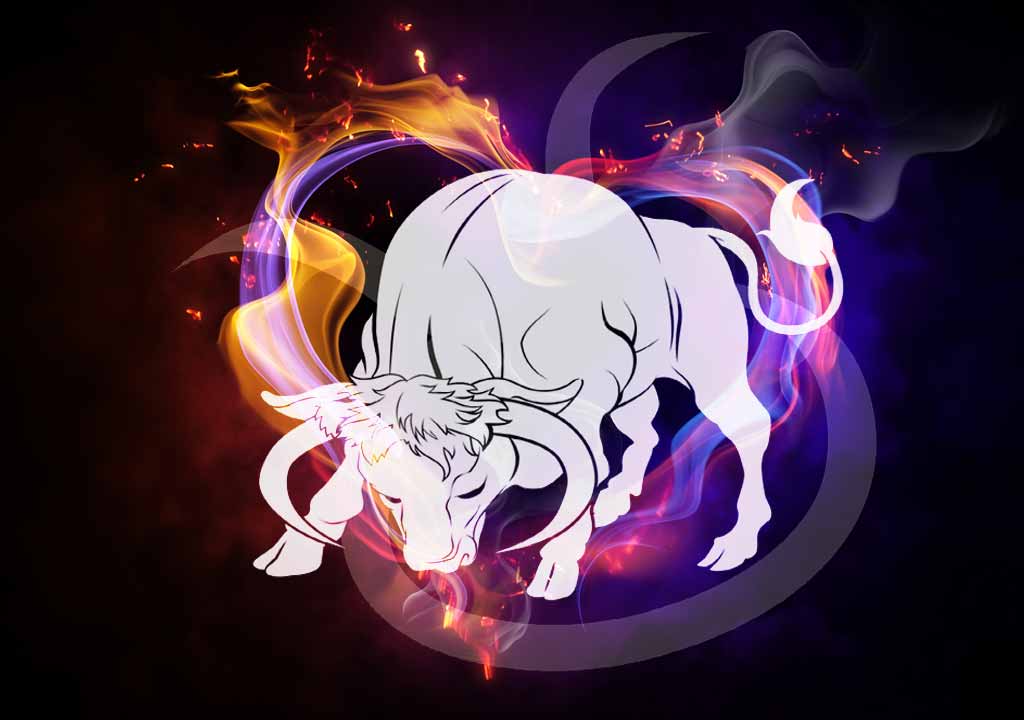 If you’re single, then a delightful, spontaneous development could reveal the instant chemistry that exists between you and a particular person.

If you’re attached, then a sudden urge to take a connection in a new and potentially more ambitious direction could intensify.

Magic needs spontaneity to manifest and flourish, and all you need to do is maintain a very open and receptive mind for that to happen now.

An “a-ha” moment about your current romantic situation could galvanize you into action. This startling discovery may come out of nowhere like a bolt of lightning, offering an unexpected perspective on an issue or mindset that you’d never previously considered.

Instead of being swallowed up by uncertainty, allow this moment to be a catalyst for positive change. By capitalizing on this energy, you put yourself one step closer to the love you desire.

The Moon is in Capricorn and in your 9th house, however it is squaring Mars in your 12th house today.

This configuration is emphasizing how being transparent with your partner about the things that you generally don’t share with others helps you achieve more connection and fulfillment within the relationship.

We are so conditioned to keep certain things to ourselves because otherwise we would supposedly be judged or ostracized by others. However, having such beliefs in your partnerships makes it much harder to have a spiritual connection with your significant other.

Also, what are your unconscious negative patterns in relationships that end up sabotaging them? Having similar life beliefs and philosophies with your lovers generally helps you work through those things a lot easier.