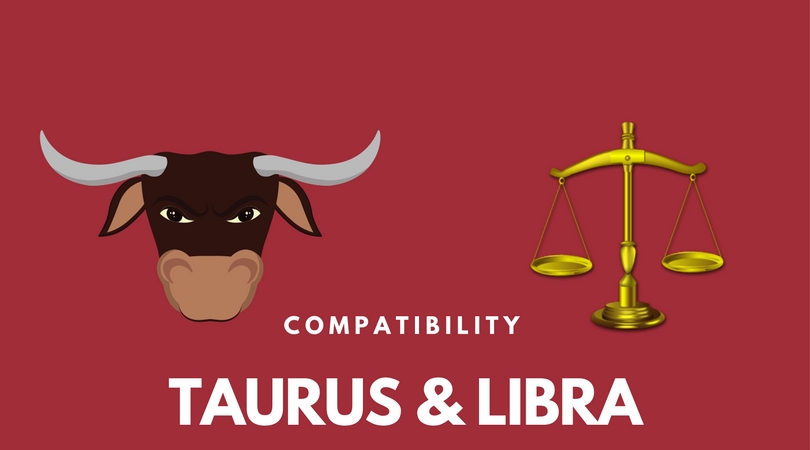 The relationship between Taurus and Libra has a special kick to it since both signs are ruled by Venus, but represent its completely different characteristics.

While Taurus loves to be comfortable and relies on their sense of touch and taste, Libra will want everything pretty and rely on their eyesight and the sense of smell.

They do connect in a way, but in most cases they have this different approach to Venus as a planet of sexual pleasure.

The main difference between these signs is in their exalting planet. Taurus exalts the Moon and Libra exalts Saturn.

It is like they adore opposite things and while Taurus will care for emotions and tenderness in a sexual relationship, Libra will rely on its depth and good timing.

It will not be easy for them to understand what the other person wants and they could both end up seeming needy to one another – Taurus to Libra because of their emotional neediness and Libra to Taurus because of their physical one.

However different they might be, they are still two signs ruled by Venus and can be fairly attracted to each other.

As a feminine and a masculine sign, they could mend their differences and try to learn about “the other side of Venus” instead of expecting the impossible from one another.

They are both gentle lovers who like their relationships without stress and drama, so with enough patience they could be a really good fit. 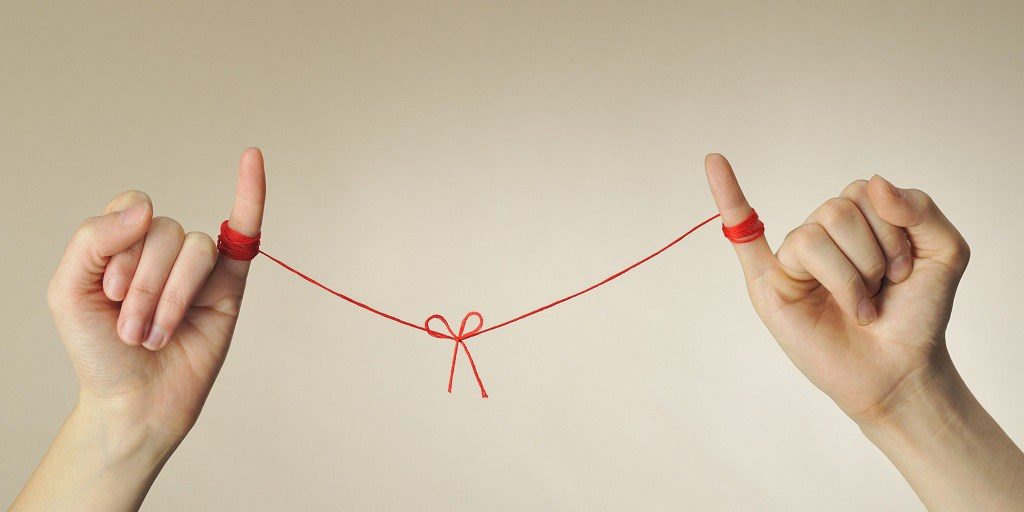 Taurus’ trust can be damaged with Libra’s need to be liked by everyone, especially if they are not sure if they want to be with their Taurus partner in the first place.

If Libra can’t make this basic decision, the uncertainty would be a punch for the ego of Taurus and it will be very hard to recover after they realize they are not wanted with certainty.

Even if they are Libra’s first choice, there is still a matter of flirting with so many other people.

With really insecure Libra specimens, it is almost impossible to have a trusting relationship, for their need for acceptance can go a long way and even suck them into unfaithfulness.

Their quality however, is in their outlook on justice, and they will rarely act on their insecurities, but still, who could be sure when the vibe is so unstable, especially when someone as stable as Taurus tries to blend in.

These two will drive each other crazy. On one hand you would have Taurus, never doubting their character, never moving and annoyingly unchangeable.

On the other, you would have Libra, indecisive and never certain of what they want. It seems impossible for them not to jump on each other’s nerves daily.

The main challenge here is their primary opinion on each other. As two sides of Venus, these signs represent a peasant girl (Taurus) and a city lady (Libra).

When you combine this with the fact that Libra has a fallen Sun, their ego problem would easily make them feed on their refined, city image and they could criticize the “peasant girl” for her lack of style and her rusticity.

They simply don’t understand that the fact that Taurus likes things comfortable doesn’t always reflect on their lack of style and can’t accept the differences in their appearance.

You could say that this is quite superficial, but it is actually a really deep problem with insecurity.

Taurus will easily get insecure because of this critical view and dip into their guilt trip, almost as if they always searched for someone to wake the guilt in them, but without the ability to change and accept criticism as constructive.

Even if this is not something any of them will say out loud, it can be felt in their relationship, even by those around them. 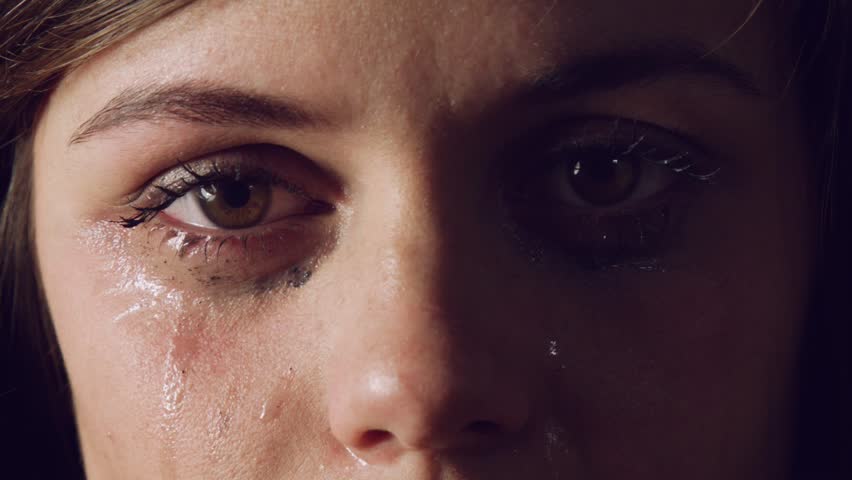 If they are attracted to each other just enough they could fall crazy in love, but in most cases, they are both too careful to end up in a loving relationship.

Although Taurus and Libra both are looking for someone to sweep them off their feet, they will rarely have this with each other.

Taurus will usually decide not to give enough space for Libra to discover them, while Libra will spend too much time looking for faults.

As signs ruled by Venus, they are both complemented by signs ruled by Mars and normally look for a partner with initiative, to have a fast, exciting start and not get enough time to think things over. 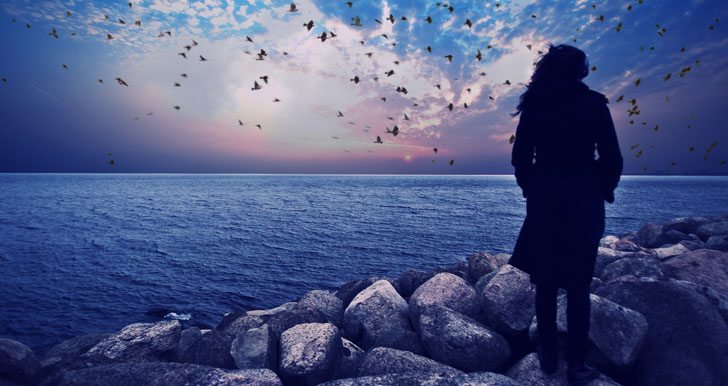 Venus, their ruler, represents value itself, so we could say that they value same things because of the similarities shown through what their ruler likes or not, but in different ways.

Of course they both want true, magical, mystical love with Venus exalted in Pisces, but Taurus values tenderness and touch on their way to get there, while Libra values responsibility and seriousness.

However, their final goals are the same and they do value one’s ability to love them, most of all. This could be their real point of connection if they do fall in love with one another. 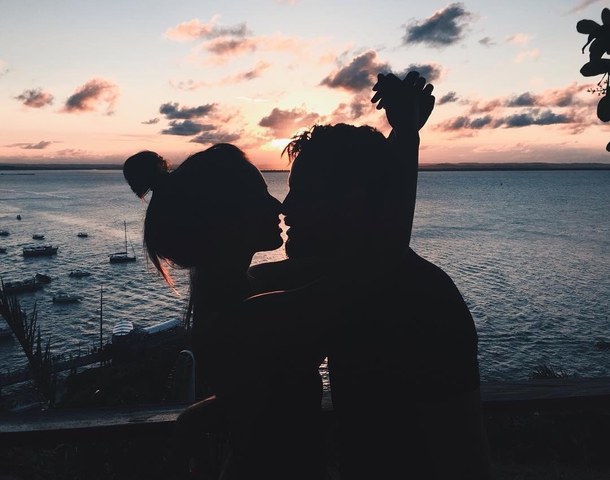 It is not hard to find activities to share for this couple, for as long as they are not boring to one of them.

Although Taurus doesn’t really have to go to matinees and art shows with no soul, they could have a nice time at a cozy art gallery where art work in warm colors is exhibited.

Libra will rarely go for a walk in the mud, but they could make a tour downtown, where they could both be seen wearing their new outfits.

With their mutual love for beautiful things and love in general, they will find a nice way to spend their time together if they are open enough to make some changes to their usual routine.

Look out Libras, for Taurus is here to wake your inner fears and bring them all to surface! Taurus should be careful, too, for their need to feel guilt could blossom with a Libra.

This relationship is a lesson both of them will never forget, especially if they manage to build enough understanding and tenderness between them.

The only way they could ever be happy would be to embrace what they don’t want to deal with in their own inner worlds. If they do this, well you can imagine what a Venus complete would be like.

What’s the best aspect of the Taurus-Libra relationship?
Their shared love of pleasure, beauty and culture. Aesthetics are integral to both partners, and their similar tastes and loves make theirs a relationship of great romance and harmony. 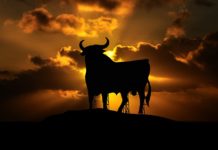