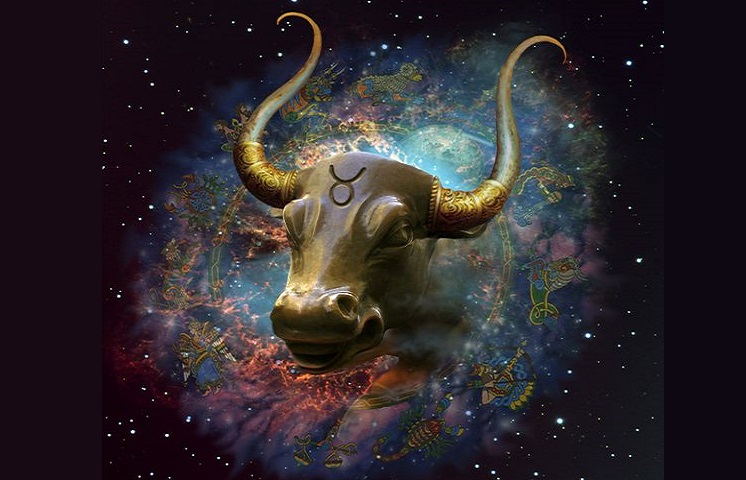 Venus moves into your privacy sector today, dear Taurus, and while it already spent time there from February to early April, its retrograde in March and April found Venus retreating.

Now, from today and until June 6th, you’re in the position to withdraw just enough to catch your breath and learn more about your deeper feelings. All that you’ve swept under the rug in recent months related to your affections can now be recognized and processed.

You’ve been getting the brunt of the last few retrogrades, and now you have a bit more to go before you feel your head’s truly back in the game, but you’re making progress!

Today’s Mercury-Uranus alignment can prompt interesting insights and sudden flashes of intuition that may even amount to a mental breakthrough.

You’re looking at a matter in an entirely new light. However, be careful you don’t blurt out something you’d better off keep to yourself today.

You’ve been fighting an uphill battle and running into one obstacle after another. However, the energy shifts today, opening a path to an exciting new spectrum of possibilities.

Your friends might surprise you with support, but you can’t plan on their consistency now that retrograde Mercury joins unpredictable Uranus in independent Aries.

Rather than trying to dazzle everyone with your innovative ideas, step back and take time to further develop your thoughts before moving forward. Persistence and patience are a winning combination.

Mars will spend six weeks in your income sector and the Moon returns every 28 days, so it’s a given that they will meet up at least once.

Moving through so soon after Mars’ return this is the first of two encounters before the warrior planet of the cosmos leaves in early June.

This is then more of a chance to get the ball rolling, with the Moon able to give the warrior planet of the cosmos a clear sense of where the money is.