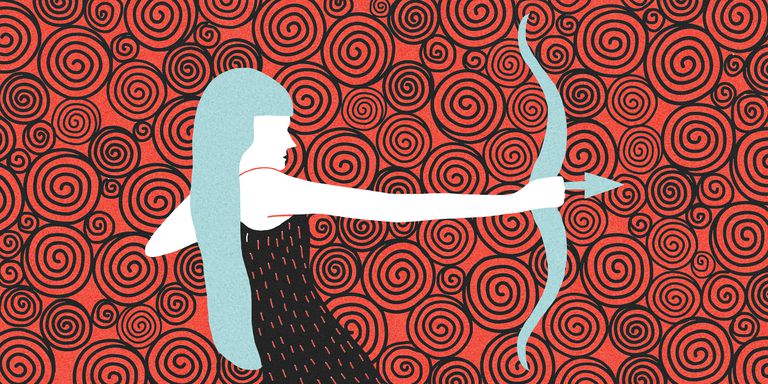 You can hit the gas on some financial initiatives this Thursday, September 6—and the best part is, you won’t stall out!

After an exasperating five-month retrograde in Capricorn and your second house of finances and security, circumspect Saturn resumes forward motion, and that can directly affect your bottom line. While the restrained planet was in reverse, you might not have been able to get a handle on your spending, or perhaps you got hit by an unexpected bill or expense. To cover your bases, you may have had to tighten your belt to the point of discomfort.

But starting this week, you can ease up on your personal austerity plan and resume living…if not large, then at least more expansively. This about-face could bring intriguing moneymaking opportunities—at the office, through a sideline business or perhaps a job offer. Projects in the works last April that got hindered could pick up speed now. Just don’t overcompensate and spend like there’s no tomorrow!

Sunday’s stars feature a divergent doubleheader: one part dreamy fantasy and the other hard-boiled reality, and you might not be sure where to direct your attention. Early in the day, amorous Venus touches down in Scorpio and your internal, mystical twelfth house, where she’ll linger on and off until early 2019.

During this extra-long cycle (because of a retrograde from October 5 to November 16), you may be rocking the rose-tinted aviators when it comes to romance. Your judgment could be a little off and your defenses down, leaving you vulnerable to fast-talking people who are going nowhere fast. Blame it on a rare case of idealism—and enjoy the ride—but don’t confuse a romp for the real thing.

On the upside, this is a stellar time for a spiritual or creative retreat, by yourself or with a soulful friend. Since this realm also rules release, endings and healing, you might feel the absolute need to let go of a relationship, habit or limiting thought pattern that’s been holding you back. Since this will probably involve a dance with your shadow side, you might want to work with a therapist or holistic healer to hold space for you.

Later in the day, the year’s only new Virgo moon electrifies your professional tenth house. True, it’s a Sunday, but there’s still plenty you can do to max out on this lunar largesse. The next two weeks are peak manifesting time, but the impact of this new moon can reverberate for up to six months, raising the question, where would you like to be professionally by then?

Don’t be afraid to dream big—the pragmatic Virgo moon will help you keep it real. If you need to get specialized training or simply start believing in yourself enough to SELL yourself, start taking appropriate steps next week.

If you’re already chatting with some influencers, push things a little in the days to come with an email or invite them to lunch to “talk turkey.” Target the corresponding Virgo full moon on February 19, 2019, as the date to announce, “Mission accomplished!”