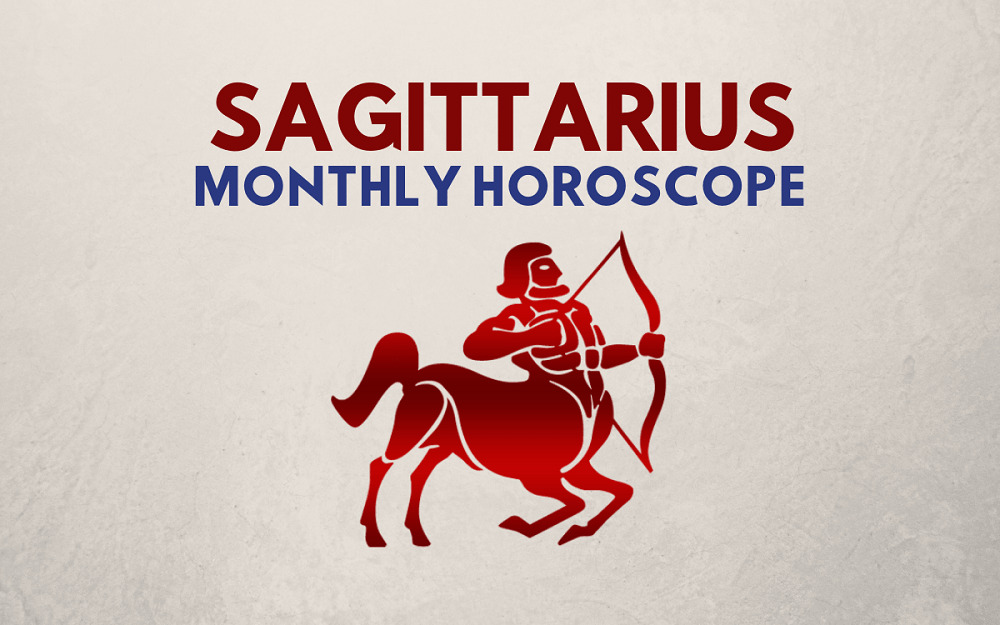 Give the people what they want: you! The Sun is circulating through Aquarius and your social third house until February 18. During the insular winter months, getting out for fun and friendship keeps your Sagittarian spirits buoyed.

The third house rules neighborhoods, so you won’t have to go far to find entertainment. Scout out new cafes and restaurants, follow a local band, get involved with a community improvement effort.

Got your own project to promote? With el Sol heating up your communication sector, start a buzz on social media or spread the word through your various networks.

The February 4 Aquarius new moon opens the channels for dialogue and acts as your personal planetary publicist. This new moon could bring a kindred spirit into your orbit, and this meeting of the minds could turn into a creative collaboration.

Before you rush into a formal partnership, however, test your synergy on a trial project. It’s hard for a Sagittarius to hold back when you’re excited, but your tendency to over promise could come back to bite you.

With expansive Jupiter in Sagittarius igniting your first house of solo efforts until December 2, you want to make sure YOUR passion projects get top billing. If someone comes along who can bring them to the next level today, great. Just don’t lose your focus!

That said, it WILL be more fun to do things with a team backing you up. On February 5, the Chinese Lunar New Year kicks off the Year of the Earth Pig, a communal 12-month cycle that prioritizes pleasure.

During a Pig year, we get to work hard AND play hard. Are you enjoying your process? Feeling connected to others, instead of just focused on “getting things done”? Celebrating your wins instead of racing on to the next big thing.

After a year of the territorial and hierarchical Earth Dog, this next phase is all about #SquadGoals. Mark each milestone with some Pig-worthy decadence!

You’ll need no encouragement for that during the first half of February as inflammable Mars burns through Aries and your fifth house of passion, play and creativity. Mars has been here since January 1, a biannual visit that’s left you randy and restless.

You need lots of outlets now, especially with impulsive Uranus also in Aries until March 6, honing your appetite for spontaneity and freedom. The combination of these powder-keg planets makes for combustible sexual chemistry, but it can also ignite your temper and spark knee-jerk reactions. Dial down the drama—or channel it into a healthy outlet, like a kickboxing class or a round of bedroom gymnastics.

On February 13, Mars and Uranus will make a rare and exact conjunction (meetup) in Aries—the last time they’ll ever unite here in your lifetime. With tech-savvy Uranus and motivator Mars in your fame sector, you could attract major attention with a viral video or jaw-dropping post.

Who needs Valentine’s Day? Cupid could strike without warning today, and your impulse control will be nonexistent. Note to Archers of the childbearing set: The fifth house rules fertility, and this unpredictable duo could bring a surprise pregnancy.

V-Day still has plenty of potential, even if Mars DOES depart Aries today, lowering the heat from a sizzle to a simmer. To your own surprise, you might feel like doing something romantic instead of cynically eye-rolling about this “Hallmark holiday.”

With the moon in Gemini and your seventh house of companionship, you’re in the mood for quality time with a special plus-one. But make sure you have everything handled on the home front before you go overboard with plans.

With the moon forming a tricky T-square to befuddling Neptune in your domestic zone and Jupiter in your spontaneous first house, the babysitter could cancel at the last minute, or one of you may suddenly feel like staying in.

You might host an impromptu dinner party at Chateau Sag, which could be fun—as long as you don’t take on ALL the entertaining duties.

Make it an easy potluck or, even better, have everyone chip in for carry-out. And if you’re hoping to enjoy some frisky time with a partner, better to meet your crew at a cozy bistro than have to kick them out of your house after dessert! 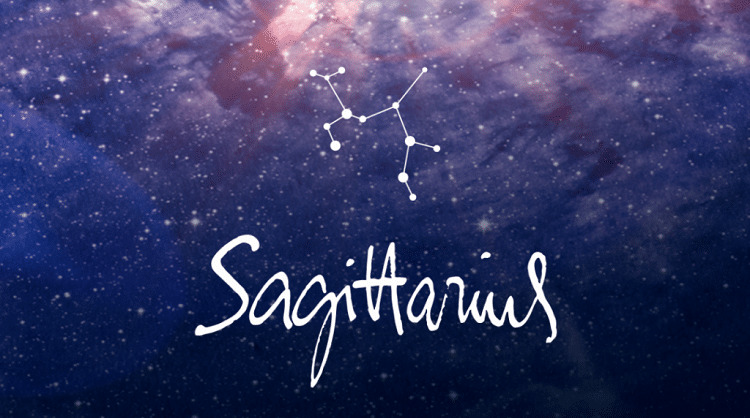 Promptly following the Hallmark hoopla, events take a turn for the serious. From February 14 to March 31, Mars will pay a visit to Taurus and your sixth house of work and wellness.

Now you’re motivated to get things DONE, from exercising to clean-eating to Marie Kondo-ing your whole damn life. With the red planet activated, your makeover mission will move at the speed of a guided missile. Careful not to take on too much at once (a Sag pitfall) lest you overload on stress.

Delegate to capable specialists and service providers while Mars is in your helpful-people zone—but be sure to properly train them, even if it takes a little extra time. You might do some hiring and firing on Team Sagittarius. Want to fire up your 2019 fitness plans? Competitive Mars helps you challenge yourself.

But work your way up to a no-sugar lifestyle or seven-days-a-week sunrise boot camp. Hasty Mars can make you prone to sports-related injuries, so pace yourself at the gym. And be sure to stretch before and after workouts.

On February 18, “wounded healer” Chiron will move into Aries, staying until April 2027. Chiron made a brief pit stop here from April to September 2018, then receded back into Pisces.

While Chiron is in Aries, we’ll collectively mend old scars around visibility, self-esteem and identity. According to mythology, Chiron was a healer who couldn’t heal himself.

Under his influence, we transform by helping others overcome struggles that we’ve dealt with (and may still be muddling through). It’s the ultimate act of service, where the giver ends up receiving an unexpected karmic gift.

Chiron will move into your fifth house of drama, passion and self-expression. You may seek healing outlets through your creativity or help others find the courage to put their raw talents on display.

Wearing your heart on your sleeve, possibly even through performance or time in the spotlight, could touch others deeply. The fifth house rules love and fertility, two areas that could have some painful past memories associated with them.

Making lemons into lemonade is Chiron’s specialty as well as yours, as an optimistic Sagittarius who always bounces back from fumbles and failures. Nonetheless, there’s no need to keep falling into the same old sinkholes, and Chiron’s presence is a palpable reminder that you don’t have to keep reliving the same heartaches.

Seeing someone else repeat your mistakes or (better) gathering with a supportive mastermind of people with a common mission (e.g., creating healthy relationships, finishing a creative project, developing mastery around a talent), could give you the push you need

These themes won’t be entirely new because radical Uranus has been in Aries since 2011, shaking up the status quo in this zone of your chart for years. On March 6, Uranus will permanently exit, passing the transformational baton to Chiron for the next nine years.

Hibernation high season also begins on February 18, when the Sun slips into Pisces for a month, heating up your domestic fourth house. Better late than never! For the last official month of winter, you can get cozy at home, reading books, catching up on TV series and trying out Instant Pot recipes. Add some self-care to your routine or just slow down and keep your schedule loose.

Your creativity kicks into overdrive, so channel it into a DIY or decorating project. (Check out our new Feng Shui section for ideas! Women play a prominent role during Pisces season. Step away from your duties to enjoy some downtime with family and nurturing friends. Time with your mom or a mother figure will be especially restorative.

But kick off the shearling slippers on February 19, when the year’s only Virgo new moon—a potent supermoon—beams into your tenth house of career and success. Plot your power moves accordingly.

You could be offered a leadership role or recognized for your hard work of the past six months. Bring on the accolades and raise your asking price if you’ve paid your dues. If you’re not ready for a pay or status bump, what will it take to get there?

Carve out time to recalibrate your goals and make sure your everyday actions are getting you closer to that brass ring. Sagittarians have an appetite for more-more-more, but the Virgo full moon reminds you to narrow your focus to what you REALLY want next.