HoroscopeFan
Home Zodiac Signs and Meanings How Likely You Are To Be A Murderer, As Told By Your... 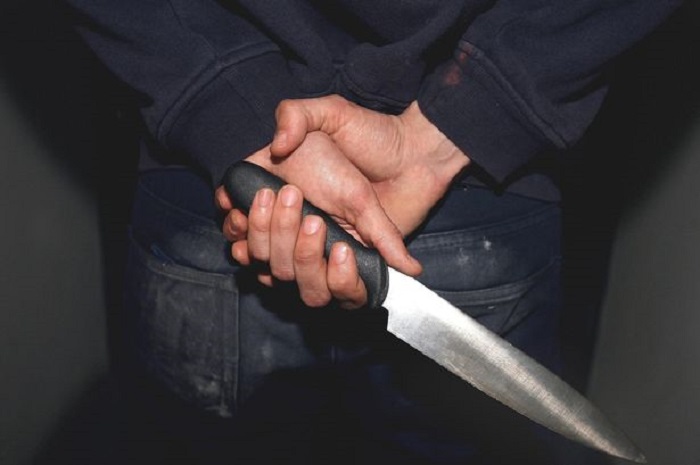 One of the most infamous serial killers in history was known as the “Zodiac Killer.” Although he was never apprehended, his legacy continues to terrify. The mystery surrounding the case has fascinated generations, even though the original crimes were committed in the late ’60s and early ’70s!

So, what is a Zodiac Killer? Although the name of the Zodiac Killer might make you think about horoscopes, he actually got the name (and the logo he signed his letters with) from a watch brand. In the 2007 movie Zodiac, leading suspect Arthur Leigh Allen wore a Zodiac Sea Wolf Watch — and he was a Sagittarius.

There have been many suspects in the Zodiac killings, but the real killer was never caught. Along with Arthur Leigh Allen, Earl Van Best Jr. (Cancer) was a leading suspect.

According to some popular astrologists, some star signs are more likely to commit crimes than others. So, what are the Zodiac signs most likely to end up behind bars? Discover all the deadly traits of your astrological sign and get the full story in the list below! 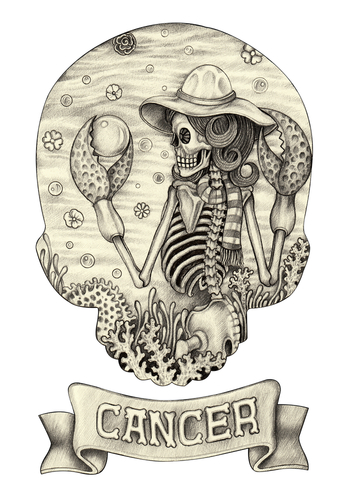 12. Cancer
Cancers have huge hearts and their empathetic nature is something they’re enormously proud of. To get a Cancer to a point of actually killing someone would be basically impossible. That sort of unpredictability and volatility is not at all in their personality. Just randomly killing someone isn’t something a Cancer is capable of doing; they’re just too kind. 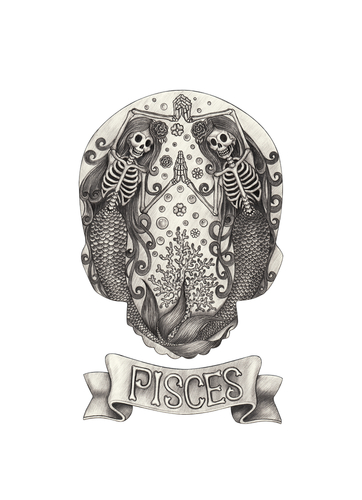 11. Pisces
When a Pisces is emotional, they just want to drink wine and do something creative with that energy. It’s not going to come out of them with volatility or be in any way, shape, or form murderous. They might kill you with their art and their words, but not anything literal. 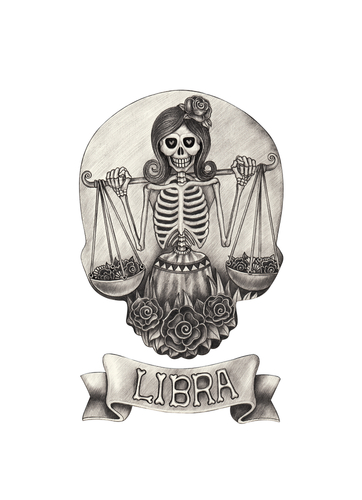 10. Libra
Libras are pretty methodical and balanced, and don’t often make impulsive or “off the cuff” decisions. A Libra weighs (pun intended) the pros and cons of every situation before acting. They want to make sure that they’ve explored every option before acting. An impulsive homicide? Not at the hands of a Libra. 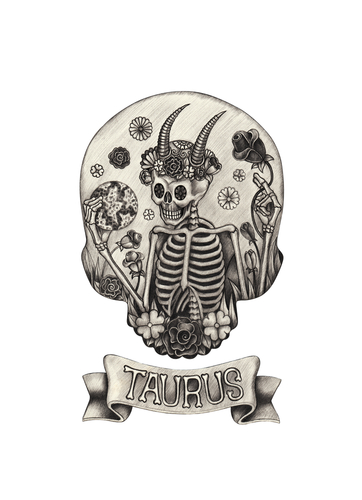 9. Taurus
Taurians are all about efficiency and structure. They really want things to work as best as the possibly can. While a Taurus probably could kill someone if they really wanted to, it wouldn’t be something that would happen spur of the moment. They’d want to know that they could execute it as best as the possibly could, and that’s the only way they’d kill someone. 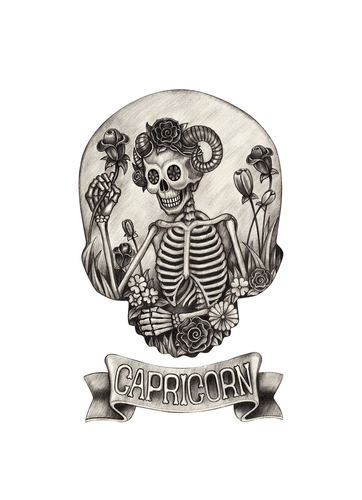 8. Capricorn
A Capricorn is not going to go down for a killing and would want to do everything in their power to make sure that they wouldn’t be caught. Spree killing doesn’t exactly allot for a lot of planning and preciseness, so it’s not something that a Capricorn would be very likely to do. And on the very, very, slim chance that they did lose it and kill someone on a whim, they’d be pretty mad at themselves for losing control. 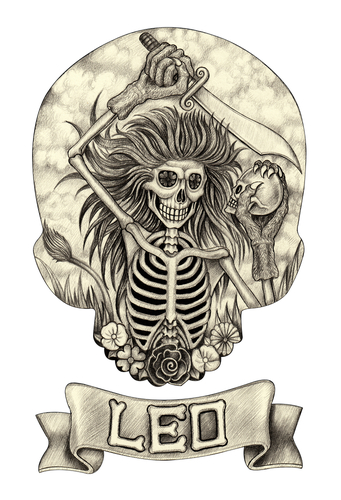 7. Leo
Loud, slightly erratic and with a flair for the dramatic, it’s not unlikely that a Leo would get swept up in the moment and someone would end up dead at their hands because of it. But the thing about a Leo is that they would WANT the attention for their crimes. Hey, no press is bad press right? So it would be way more likely for a Leo to be a serial killer or something more extravagant than a random, one-off murderer. 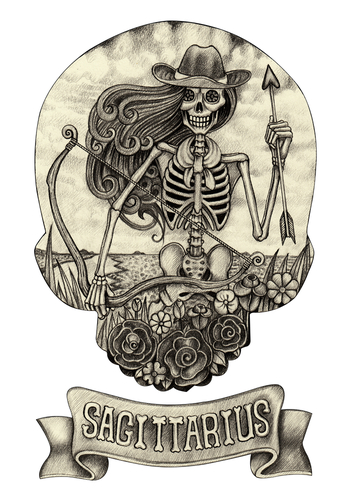 6. Sagittarius
If you’re looking for impulsive decision makers, look no further than a Sagittarius. They often live their lives under the guise of, “It’s better to ask for forgiveness than ask for permission.” So they’ll be standing there, knife in hand, and just shrug while trying to figure out how to weasel their way out of the situation they’ve plopped themselves in to by their own horrible, horrible lapse in judgement. 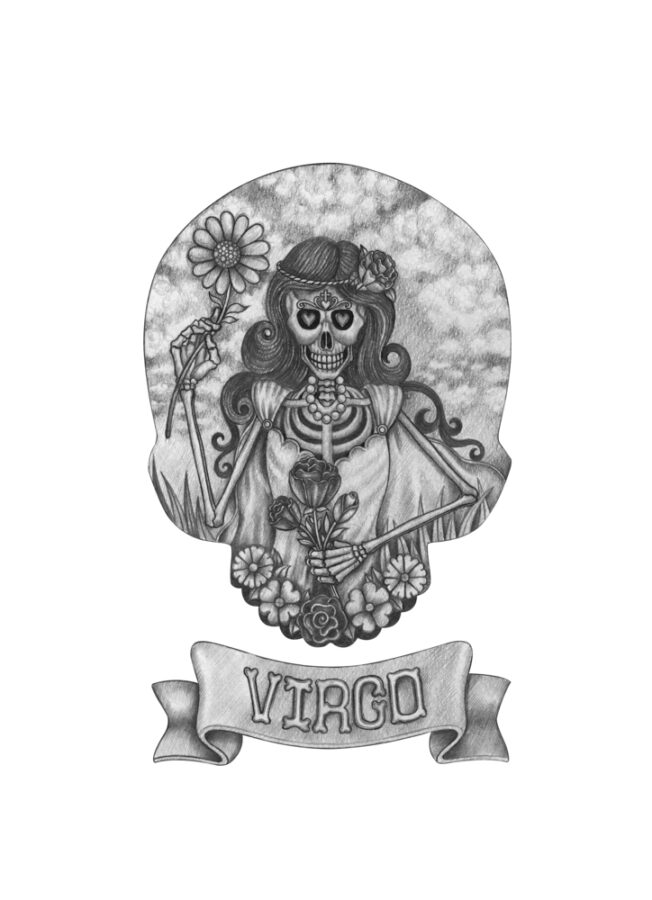 5. Virgo
While Virgos are incredibly analytical and tend to cover all of their bases, they also can have a temper lurking underneath their otherwise completely level demeanor. If you push a Virgo far enough, eventually they will absolutely bite back. Yes, even biting back drastically enough to kill someone. But after they panic and beat themselves up over losing their cool, they’ll figure out how to get themselves out of it. Pretty much the perfect murderer. 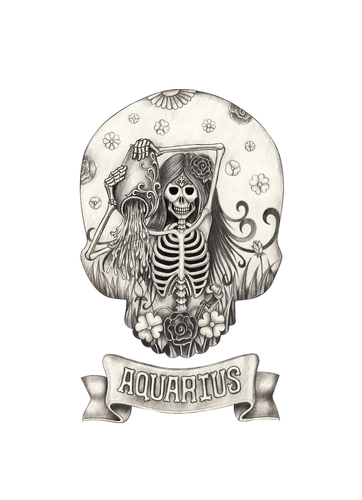 4. Aquarius
Aquarians are very unpredictable and you never know which side of them you’re quite going to get. It might be their ambivalent side, or it might be their scary dark side. And if you catch the wrong one on the wrong day, that might just be the last day you ever have. 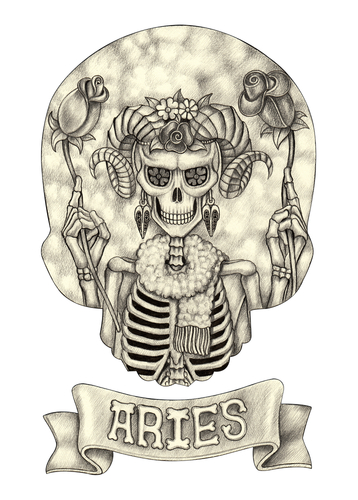 3. Aries
When you think Aries you think temper, temper, temper. An Aries is the most hot headed of the zodiac signs, and that attitude can absolutely end in devastating results for someone who gets on the wrong end of it/them. When that temper gets the better of them, they could 100% be capable of murder. Something (and someone) to definitely watch out for. 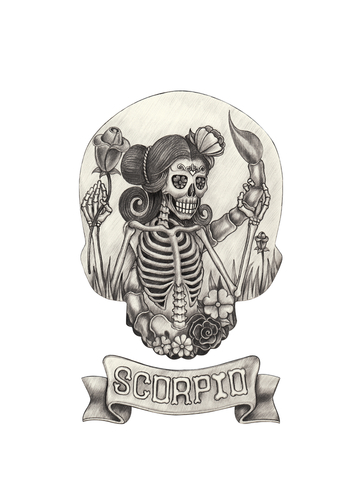 2. Scorpio
Scorpios don’t really believe in accountability. They simply act and blame it on extenuating circumstances or something that was “out of their control.” So you see, that brutal murder that came out of nowhere probably wasn’t even their fault. (At least that’s what they’ll try and convince you.) 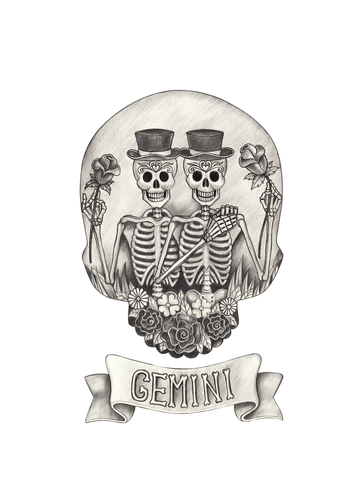 1. Gemini
No other sign that’s harder to predict and less likely you’d be able to anticipate or get ahead of. Whatever mood a Gemini is in, whatever end they have planned for you, how even they’ll go about doing it, you’ll never see it coming. And honestly? 9 times out of 10 they don’t even see it coming either.