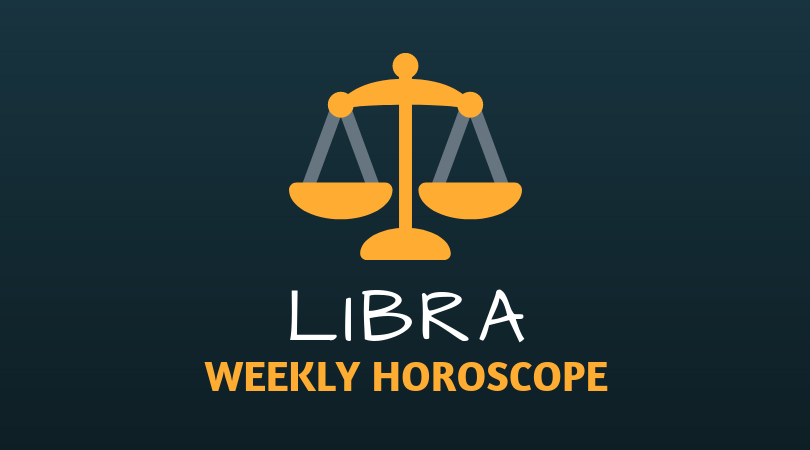 Politeness or realness? Your diplomatic sign usually chooses the former, but you can only hold your tongue for so long. With your ruling planet, charismatic Venus, rolling through Libra and your first house of self-expression since September 14, you’ve been a little bit, uh, spicer than usual.

And this Tuesday, a square from prickly Pluto in your sensitive fourth house could turn you into a serious boundary hound. If people are invading your personal space or disrespecting the Libra “haus” rules, you need to speak up. But check your temper! During your rare moments of anger, you may feel justified unleashing, but your unfiltered slings could do major damage to a close relationship if you stoop to personal attacks.

Be thankful that Thursday brings a chance to clear up any chaos that’s been decreasing your home-front peace when Pluto ends a frustrating retrograde that began on April 24. This simmering intensity may have sent shock waves (and possibly a few shady characters) through your domesticity center. Starting now, you can initiate healing conversations and do any forgiveness work that’s standing in the way of domestic bliss. And if your soul-searching suggests that YOU owe someone an apology, do it swiftly and sincerely.

Pluto’s pivot can bring up some big questions about your actual residence. You may be itching to make a move or reconfigure the way space is divided up under your roof. Transformational Pluto is the “extreme makeover” planet, so this goes beyond cleaning out junk drawers, Libra. New furniture and room schemes, or a totally different address, may be in the cards while Pluto’s in direct motion over the coming seven months.

If you’ve been feeling bubbly but distracted for the past couple weeks, Thursday will turn the tide in a more productive direction. Buzzy Mercury packs up and leaves your sign and embarks on an extended tour through Scorpio and your financial sector. Okay, money probably won’t drop out of a drone and land at your front door, but you could talk your way into some profitable ventures while Mercury hovers here until December 9—an extra-long cycle due to a retrograde from October 31 to November 20. Meet the universe halfway: Update your resume and online job site profiles; set up coffee dates with friends in high places and colleagues from your past during the October 31 to November 20 retrograde.

With social Mercury here, it’s all about who you know—and you want to be ready to lunge into action. If you’re content where you are, how about asking the powers that be for a raise or, if you’re self-employed, give clients notice that you’ll be increasing your rate in 2019? If there’s not an equal balance of finances on the home front, this is a perfect time to sit down and make a budget together so that everything feels fair.

The most exhilarating news of the week arrives on Friday when white-hot Mars zips into Libra, its first visit to your sign in two years! Until November 19, you’ll have the energizing beams of the warrior planet charging up your competitive spirit, pushing you to pursue your passions and giving you a string of green lights all the way. Rehearse your camera angles. Your efforts could land you in the public eye or garner well-deserved name recognition. You might even hire a branding expert or publicist to spread the word of what you’re up to. Mars is a lusty one, too, and your mojo will skyrocket over the coming six and a half weeks.

There’s fun to be had behind closed doors, although the prospect of committing won’t be as thrilling as the cat-and-mouse games. Don’t let a good one slip away because you’re so busy chasing after the next “best” thing. What is your vision of love? Bring it to life, Libra—but make sure you let bae give some input, too. You’re daring and courageous with Mars in your corner but you can also be impulsive and aggressive. Look before you leap so you make sure that you dismount on solid ground. Also, be careful not to come on SO strong that you scare off the very person you’re trying to attract.

Taurus Weekly Horoscope: May 18 to May 24

Taurus Weekly Horoscope: May 4 to May 10 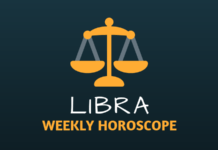 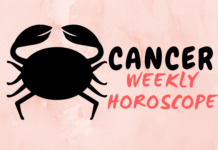