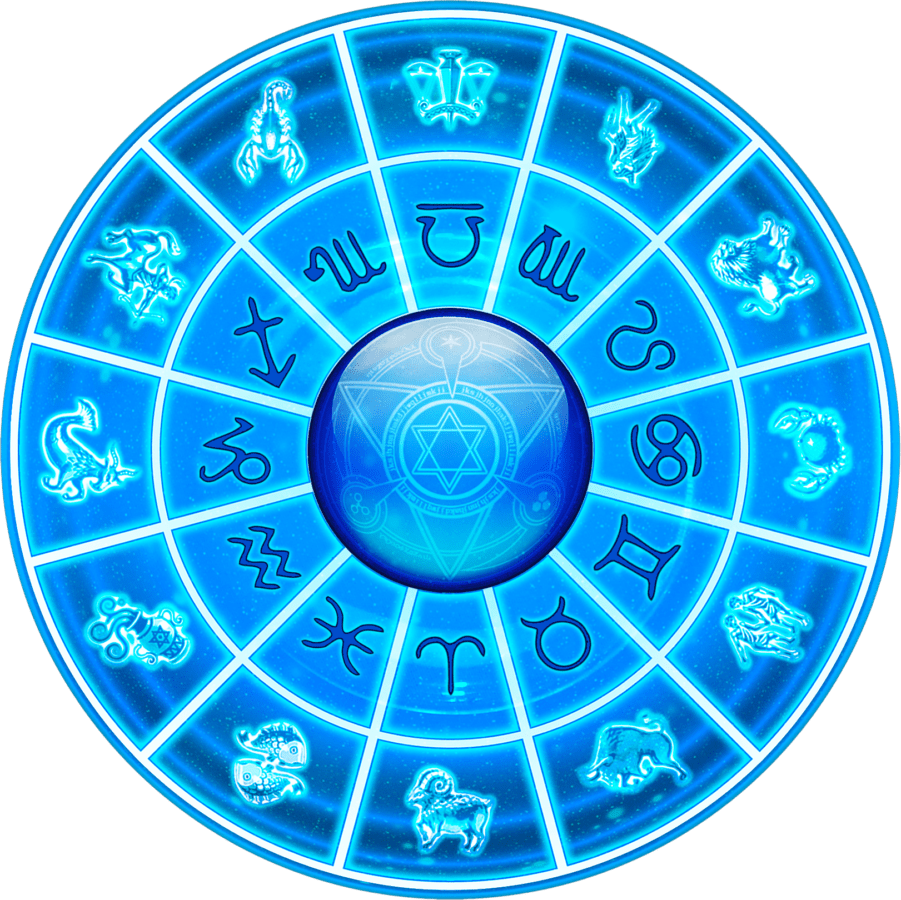 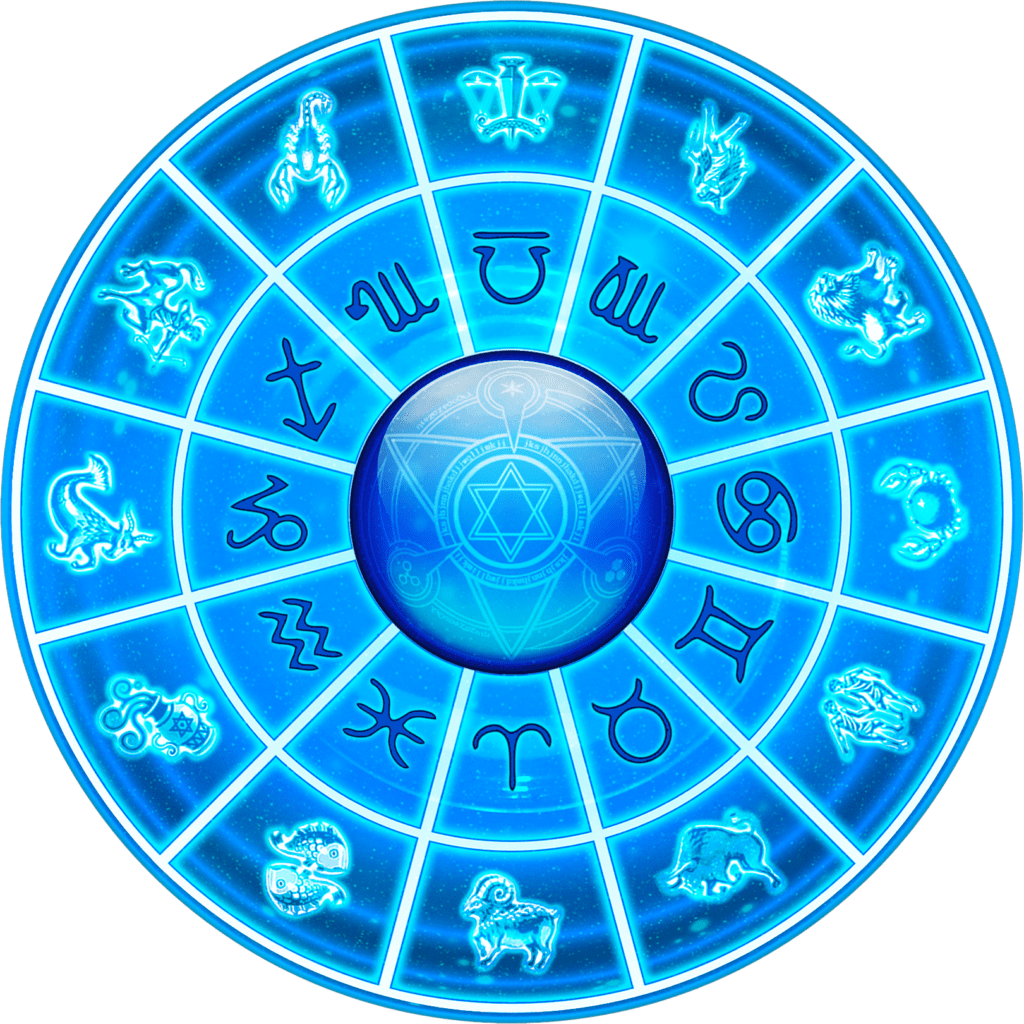 Aries:
Don’t over-due the attention. They like a little bit of it but they don’t like to feel smothered. They’re independent people who need a mate, not another parent. Remember that they’re always in charge and they make the rules of the relationship. They like someone who’s into a simple and lasting relationship.

Taurus:
It’s hard to impress a Taurus. They can be a little picky and it takes them awhile to get into a relationship because they’re looking for something that will last. They aren’t usually the type to go for short flings. They like the long term, care-free relationships.

Gemini:
The typical Gemini likes smart, adventurous people who are usually a bit conservative. They don’t tend to go for the loud and obnoxious “look at me!” men/women. Keep dates simple but be sure the spice things up when you’re alone.

Cancer:
Cancers tend to hide out in their houses and away from others. They need someone who can pull them out of their shells and introduce them to the world, but their mate can’t push them too hard. They’re complicated.

Leo:
Leos tend to go for pretty much anyone who shows them attention, love, and a good time. You don’t have to be the most exciting person, you just have to have open ears and a warm heart.

Virgo:
They may not be the best romancers, but the appreciate anyone who can romance them. If you act like you care, they will too. They tend to make the first move, so all you have to do is follow along. Don’t try too hard to make them like you—that’s their job!

Libra:
A Libra loves art, black and white films, and the little things in life. They appreciate someone who notices how hard they work at everything! Nothing makes a Libra like you more than you liking the new photo that they took and uploaded to Facebook, if you comment on how amazing their artwork is, or if you compliment their music taste.

Scorpio:
The Scorpio is mysterious and hard to crack. If you use a little humor, you can probably open them up. Even though they tend to act a little shielded and may hold back on things, they like someone who can make them laugh. They also like someone who’s willing to drop what they’re doing just to please them.

Sagittarius:
The typical Sag is pretty tough and outspoken. If you can’t handle their humor (it may sometimes come off as rudeness when it’s really not) then you aren’t right for them. They don’t like people who are too sensitive! Loosen up a bit.

Capricorn:
Caps like someone who will fulfill their romantic fantasies. Be sure to bring them flowers occasionally, maybe make them a mixed C.D., or buy them a nice piece of jewelry. Also, make sure that they don’t forget that you love them. They’re an insecure sign and they need to be reminded that you still care for them.

Aquarius:
An Aquarius is a free spirit who doesn’t hold back on anything. If you like them, just make a move. Usually, they’ll respond positively. Be sure to find out what interests them and mimic their activities.

Pisces:
If they’re on the shy side, they’ll usually show you that they’re interested just by talking to you. If they’re more outgoing, you can count on them to make the first move. If you’re interested, just give them some extra attention—that’s all it takes.