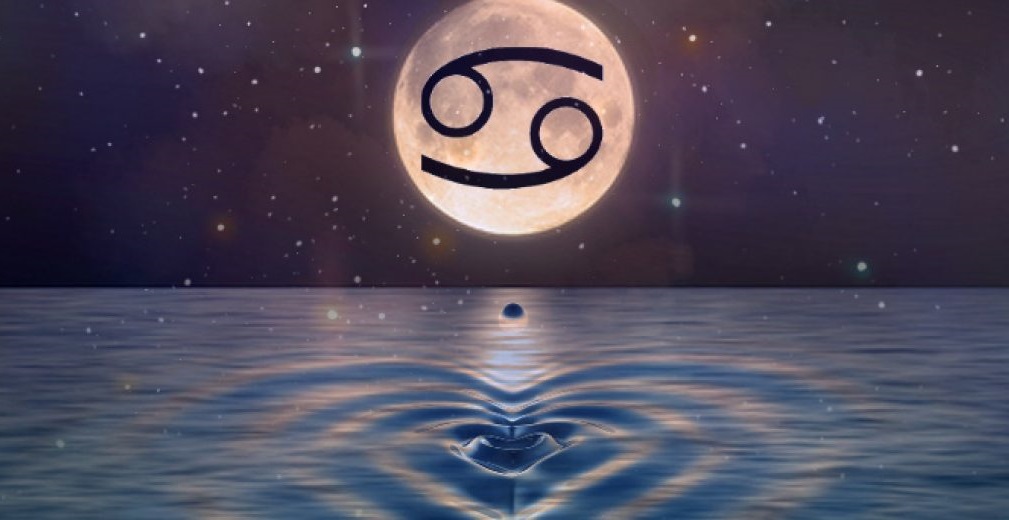 With the Sun in the sign right behind yours these days, dear Cancer, you may be doing some extra resting, reflecting, and putting things to rest or tying up loose ends.

While goals may not be distinct or clear right now, they don’t need to be, so try not to let today’s somewhat impulsive energy make you think otherwise. Impulses are not often instincts, so do be careful that you don’t mistake impatience for intuition right now.

Generalized discontent can lead to impulsive moves, but without a plan in place, you’re unlikely to get far. Later today, interactions can be a little strained if we let insecurities rule.

Others may seem hard to reach or disinterested, although it’s more likely that they’re only self-absorbed and dealing with their own concerns.

Finding yourself back at the drawing board with a project or venture rarely feels good. Thankfully, your optimism quickly rebounds when you gather your resources.

The easygoing Libra Moon’s opposition with healing Chiron bodes well for moving past your own discomfort about starting over. You might obsess about making up lost time or agonize over other unresolved frustrations today.

Nevertheless, the magic of beginning again is that you also have more experience and clarity about where you want to go. Oddly enough, a clean slate is a gift.

Just three weeks before a total solar eclipse in Cancer, Mars’ alignment with the North Node today provides a glimpse into what lies beyond those new doors due to open.

The North Node is the reason for the eclipse and is a portal into a future that lies beyond the major new doors this will open.

This comes just as you are receiving some serious wakeup calls, with today bringing your first sense that instead of your sixth sense picking up on calamities ahead it is picking up on endless possibilities. It is time to start confronting your fears.

Today’s Quote: “Giving up doesn’t always mean you’re weak. Sometimes it means you are strong and smart enough to let go and move on.” 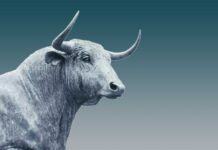 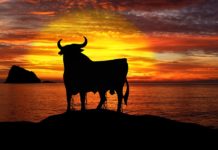