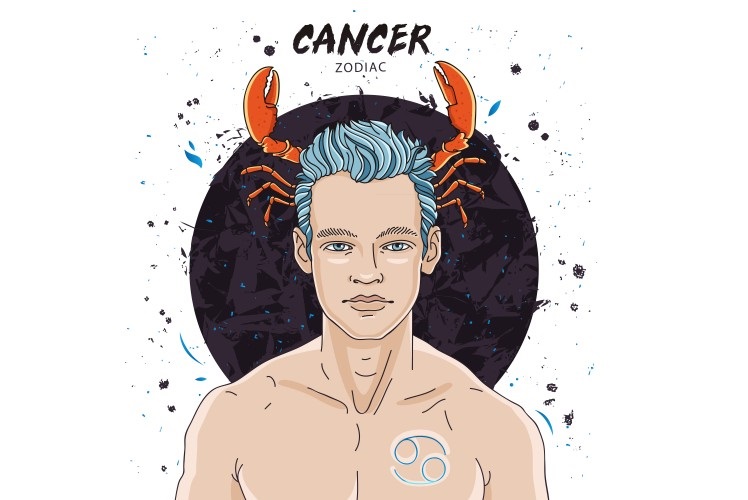 The good, the bad, the Cancer man. So, you’ve caught yourself a Cancer, huh? Right off the bat, you should know, there’s a reason their symbol is a crab. With the first sign of complications or confrontations, they will slide back into their shells.

This is a very sensitive man, and that’s not necessarily a bad thing! In fact, they’re so emotional and ready to be in a loving relationship, they will be attentive to your needs.

But they’re also very vulnerable and could be taken advantage of easily. It’s a good idea not to be the person asking for too much from him; relationships are 50/50, or at least they should be.

But before you even get to that point, you need to know that they will be shy at first. I know we’re all a little guarded when we first start a relationship, but a Cancer is especially so. It’s just in their nature, so take it easy and go with the flow.

Generally, Cancer men do well with women who are a Taurus, Virgo, or Scorpio. But don’t let that stop you from trying if you’re a different sign. Anyone can be compatible under the right conditions.

1. He’s going to need some patting on the back! 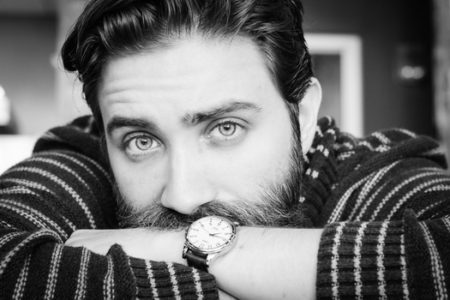 Cancer’s are sensitive, and tend to feel down on themselves. This isn’t to say that they’re a mopey bunch, but they don’t think highly of themselves.

A compliment now and then could go a long way with your Cancer man.

He’s going to want reassurance that he’s doing a good job, and more than likely, he will be, so it should be easy to throw some love his way.

2. When it comes to money, he’s thinking long-term. 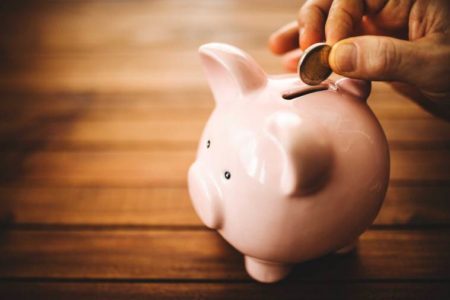 He’s not going to be one of the guy’s who splurges on a new car when he gets a bonus.

He’s going to be looking for ways to invest his money to secure a stable future.

On the other hand, Cancer’s like to sprinkle their partners with gifts; just don’t expect a new Birkin bag.

3. Family is literally EVERYTHING to a Cancer. 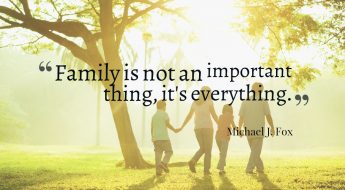 Your Cancer may have a small family or large, but either way, they’re going to be tight. Nurturing his familial relationships, as well as his friends, will be a big thing to him.

You can expect to attend a lot of family functions. If that’s not generally your thing, at least it’ll be an excuse to dress up!

4. Your actual relationship may move a snail’s pace. 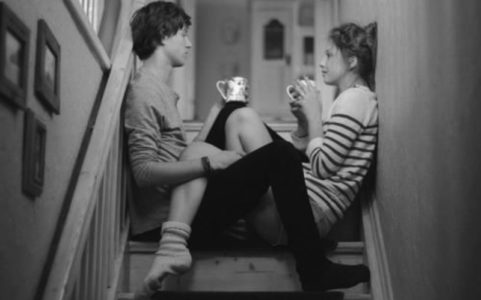 Because of his guarded nature, he may be afraid to move too quickly. They’re very aware of the people around them and their feelings.

Your Cancer will NEVER want to hurt you or pressure you, so he will wait as long as you need to make the relationship go at a speed you’re comfortable with. 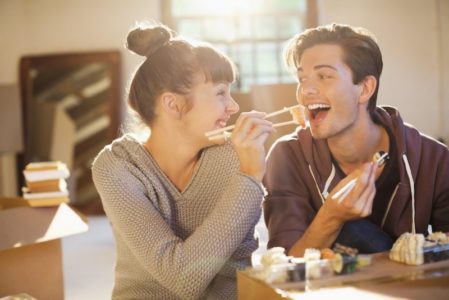 Nothing can stand in the way of a Cancer and his food. They love to eat, and it’s enjoyable for them to do it with his close buddies, or partner.

Sometimes that means weight control can be an issue. But again, he’s sensitive, so try not to make too many fat jokes or you may see him crawl back into his shell.