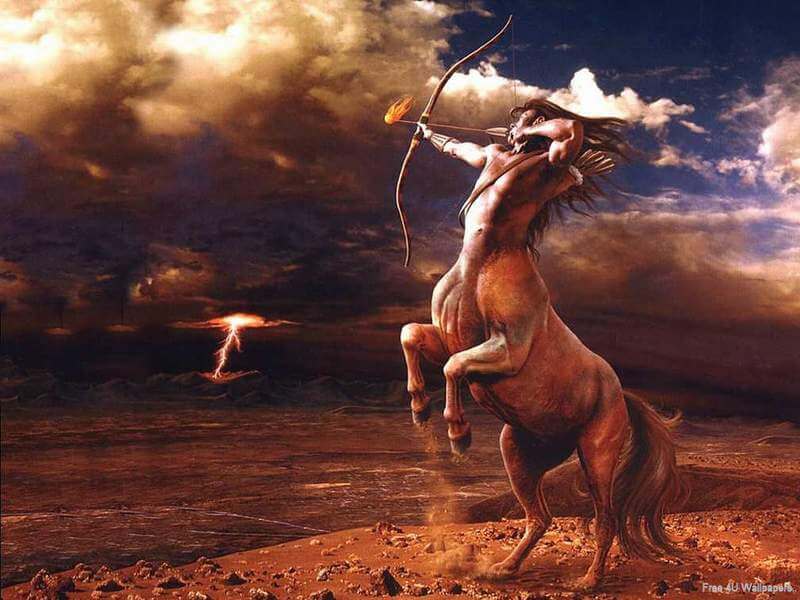 Sagittarius is the 9th zodiac sign, and it is the only star that is half animal and half human. Basically, the Sagittarius is a fierce Centaur with a horse hind and human upper torso. As a sign of fire, it has both animal and human instincts. In terms of dominant characteristics, Sagittarians are optimistic, independent and cheerful. They also have a great sense of humor and are honest people. Sincere and kind-hearted, it’s always good to have a Sagittarius in your life.

Here are 5 of their best traits.

Sagittarius is the last star sign with longer nights which makes most Sagittarians very concerned with the universe as a whole, not just their own personal issues. They generally have a good nature and are willing to help anyone particularly if they locate anyone on hard times. They will never shy away from a responsibility to others and have a strong sense of community. This general big heartedness is not limited to humans. Sagittarians have a weak spot for animals and show them great affection. They would certainly never turn their backs on a stray.

As a rule, someone born under this star sign falls in love very easily and usually falls hard. They can show commitment very early in a relationship but do tend to re-evaluate their decisions and possibly regret them. Commitment issues are common but in spite of this, if a Sagittarian does commit then they will stick to the relationship through thick and thin. The fear of commitment actually stems from a fear of losing that special person. It is quite normal for a Sagittarian woman to sacrifice everything for their partner.

The symbol of a Sagittarian is the Archer, half man and half horse with a bow and arrow. This represents the grounded nature of the average Sagittarian combined with a philosophical side, as represented by the arrow pointing to the stars and heaven. They have a constant thirst for knowledge and generally immerse themselves in new subjects such as history or new cultures. A Sagittarian has a strong personal code of ethics and sticks by them at all times. They love to share their knowledge with others and tend to easily see the bigger picture.

Freedom is a way of life and Sagittarians usually love to explore; this helps satisfy their thirst for knowledge and new experiences. Risk taking and adrenaline fuelled sports definitely appeal to the Sagittarian. To them, it is the perfect way of having fun and letting go. Their love of the outdoors also leads many Sagittarians into the field of sports and they are generally good at them. Research indicates there are more Sagittarian champions than any other sign.

Most Sagittarians are outgoing and love to talk. They make especially good friends and can lift your spirits on the darkest days. Their love of fun will ensure you are always laughing when you are with them. They are also very trusting, direct and have a child-like innocence.  A compliment from a Sagittarian may be a double side affair; both a compliment and insult in one. This stems from their innocence and direct speaking. They will not see that they have offended you. In their innocence, they’ve given you the answer you asked for and not noticed or thought about the ramifications of this. Being so talkative makes them adept at starting conversations whether with friends or strangers, a quality that is always useful.