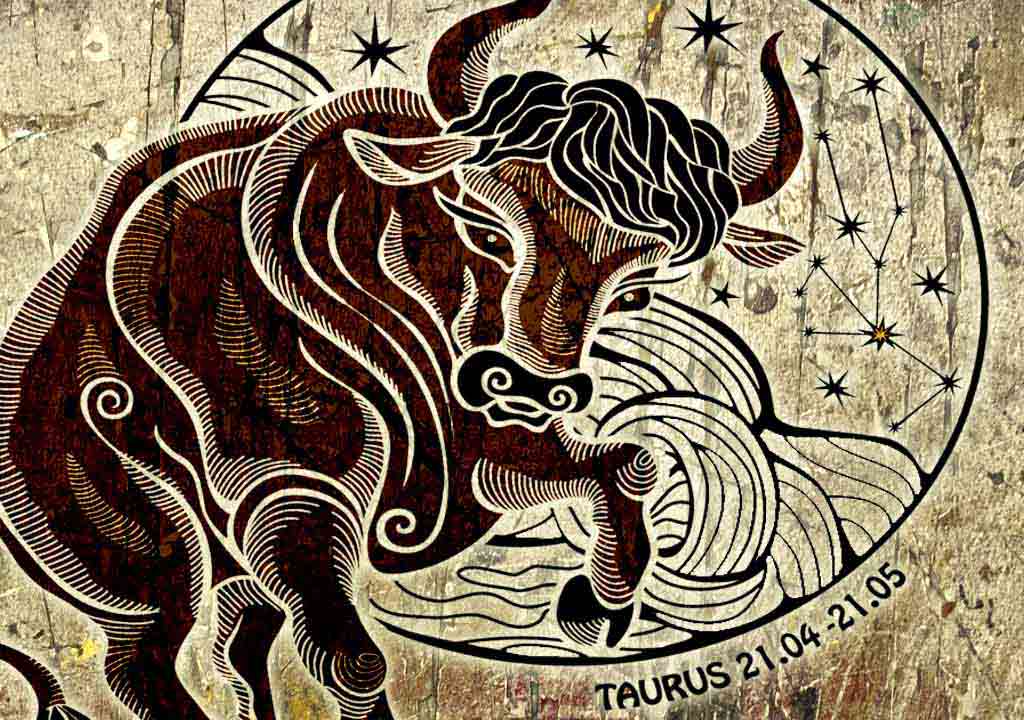 How do you get Taurus man back? What works, what doesn’t and why?

Chances are that if a Taurus man left you in the first place, he knew something you didn’t. Something in his mind was telling him that the relationship you two had together wouldn’t work out.

If you want him back, you need to tell him in the best way possible and drown out that voice inside his head saying no. Taurus men are comforting, reliable, and family-oriented.

There’s no one way to get him back that will work for everyone or every circumstance, but these tips will definitely point you in the right direction. 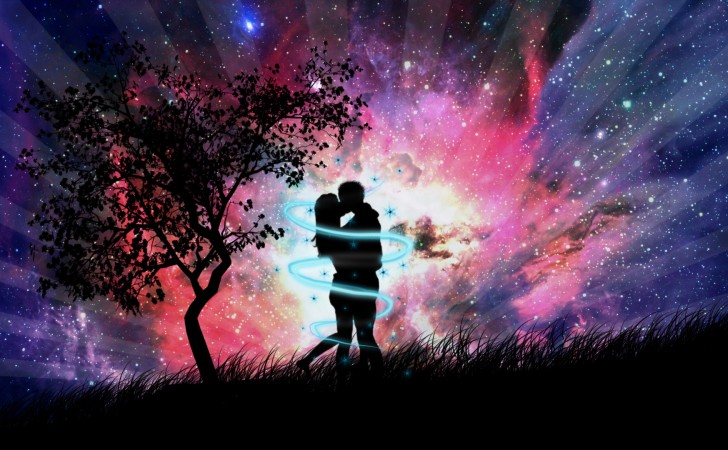 Compliment him like he’s the most beautiful thing you’ve ever seen because he should be.

This could possibly be the love of your life and you need to show him how much you love him. Express into words how you feel about him and why you fell in love with him in the first place.

Speaking on that, it will spark your love and the love you shared when you first met and fell for each other.

Before anything bad happened, before you fell apart, the young love you had when you met will spark again and you have a small window to jump through to keep that feeling between you two.

Give genuine compliments and don’t belittle or tease him. The trueness of what you’re saying will be the thing that keeps it going. 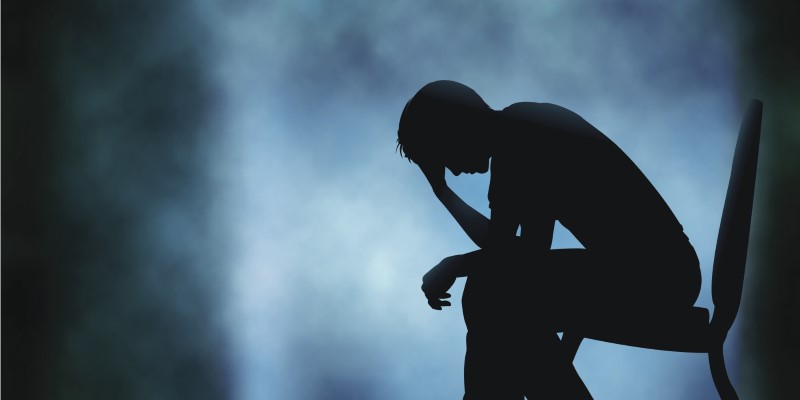 If your Taurus man is hurt, ultimately all you can give him is space. Taurus men aren’t very social by nature, so they may ignore your calls and stay at home, or even go away for a few days just to clear their head.

Don’t be worried if they don’t talk to you after a few hours or days. They are sensitive people who need their space every now and again. If you really want to or need to reach them, give it some time and wait for them to reach out for you.

If or when they realize that they need you; that will be your time to shine. They are fairly emotional people, so be gentle with them. Kindness and honesty will get you to where you want to be. 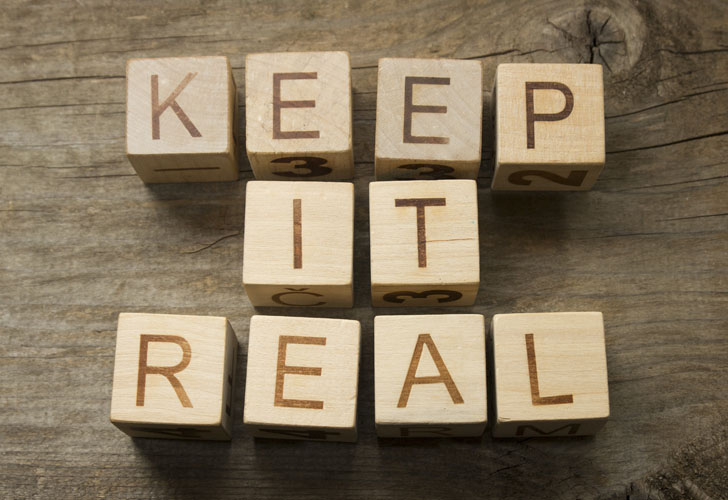 Be honest with your Taurus man. They’ll appreciate you more for it and it’ll probably clear the air a bit if you say what you mean.

If something was happening in your relationship and you didn’t speak on it, that could have been what drove you two apart.

Speak out on it and say everything you need to say. Listen to what he has to say too and work off of that. Honesty plays a big part in relationships with Taurus men. If you can’t be honest with him, he’ll know something’s up and it won’t be worth his time.

Honesty is a sacred thing to them that they prioritize in every situation. Being honest will only have positive outcomes.

The reactions may be negative, but it’s not worth it to keep secrets around a Taurus man because they will find it out eventually and it’s better to tell him yourself than for him to find out from another source. 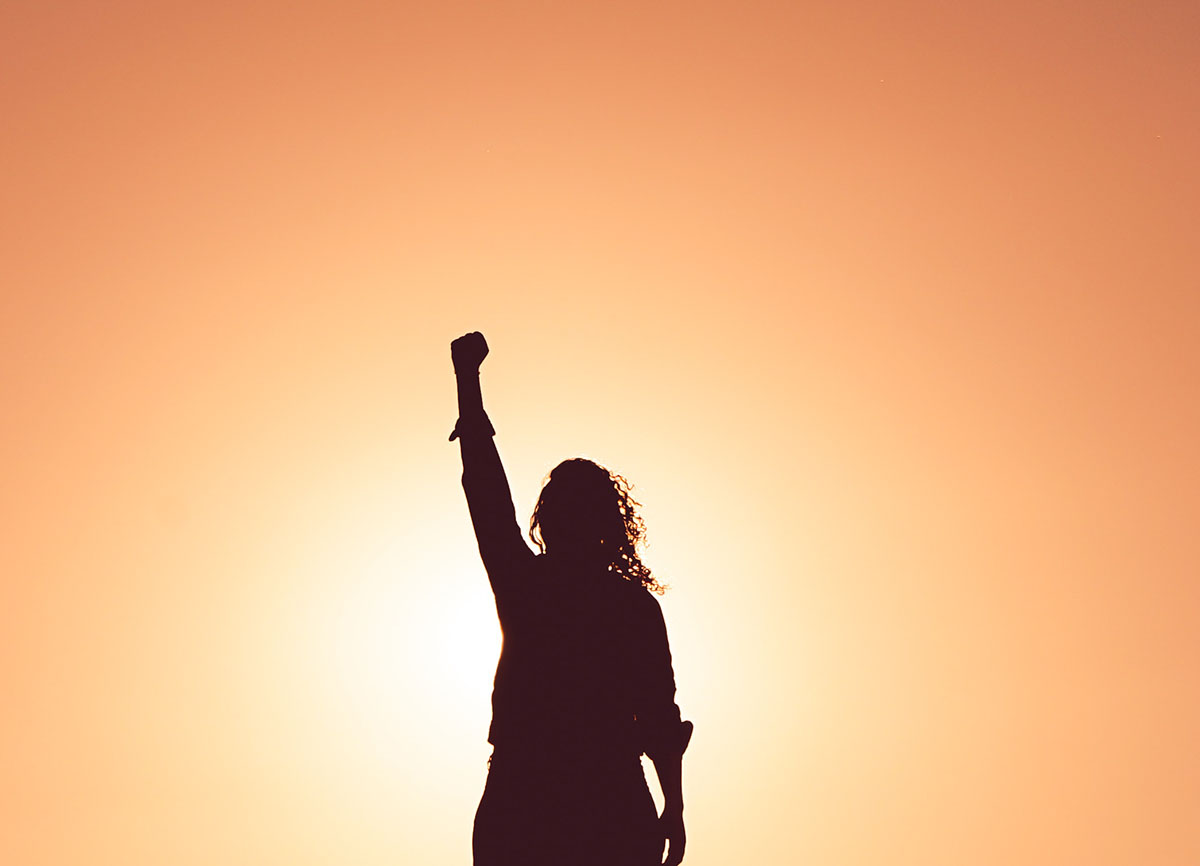 Taureans may be the nicest people out there in the world, but just because they love to please others doesn’t mean they’ll always put someone else in front of them.

If you did them wrong, it’ll take some time for them to forgive you. Don’t give up trying, though.

Trying once and leaving won’t work with reverse psychology on a Taurus man. They’ll give up the exact moment you do because if you’re not willing to make it work, why should they be putting all their effort into something you don’t even want.

/Based On Materials From: Anna Kovach